‘Aftermath VR: Euromaidan’ is an immersive documentary project about the Euromaidan Revolution in Kyiv, Ukraine. This experience reconstructs the events that occurred on February 20 2014, when government police forces opened fire against protestors, killing over fifty people.’ Aftermath VR: Euromaidan’ reconstructs the streets where the bloodshed happened, and viewers repeat the path of the protestors in opposition to the police forces.

In addition to using photogrammetry and CGI to construct the 3D environment, Aftermath uses archival footage, 360° video interviews with eyewitnesses, and scanned artifacts from the Euromaidan to convey the stories of this tragic morning. Made by a cross-disciplinary team of visual journalists, designers, 3D artists and developers, ‘Aftermath VR: Euromaidan’ is created with the purpose to inform and educate people about the events of February 20, 2014 both in Ukraine and internationally. 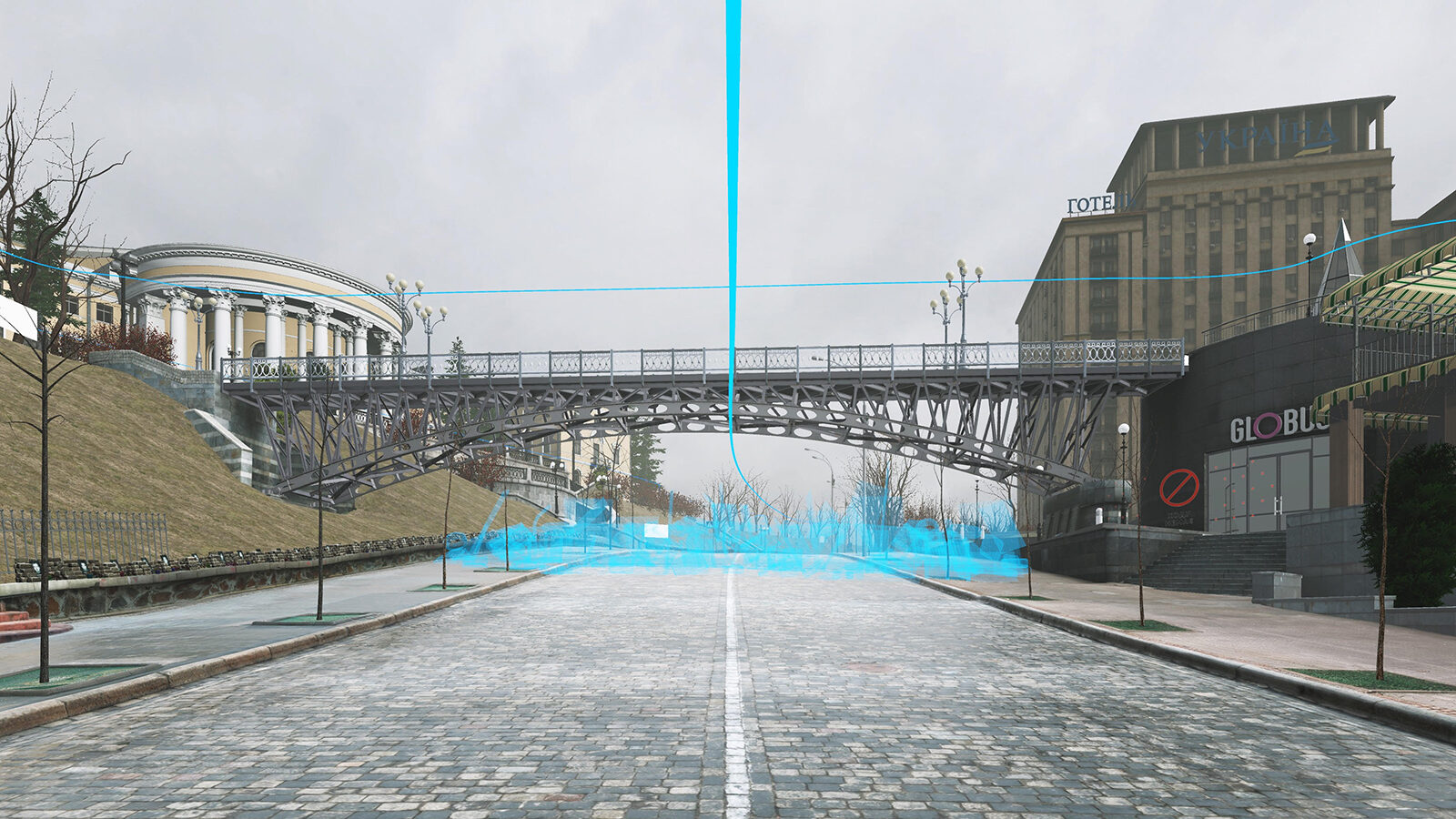 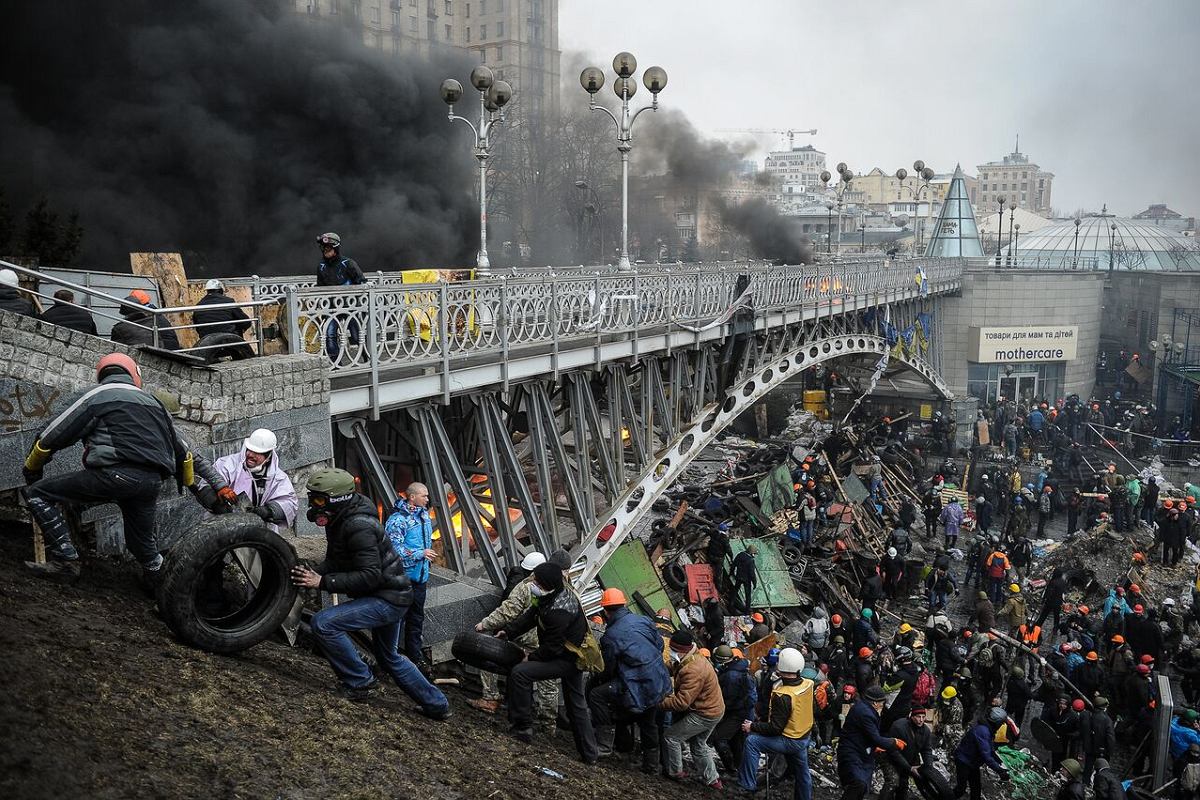 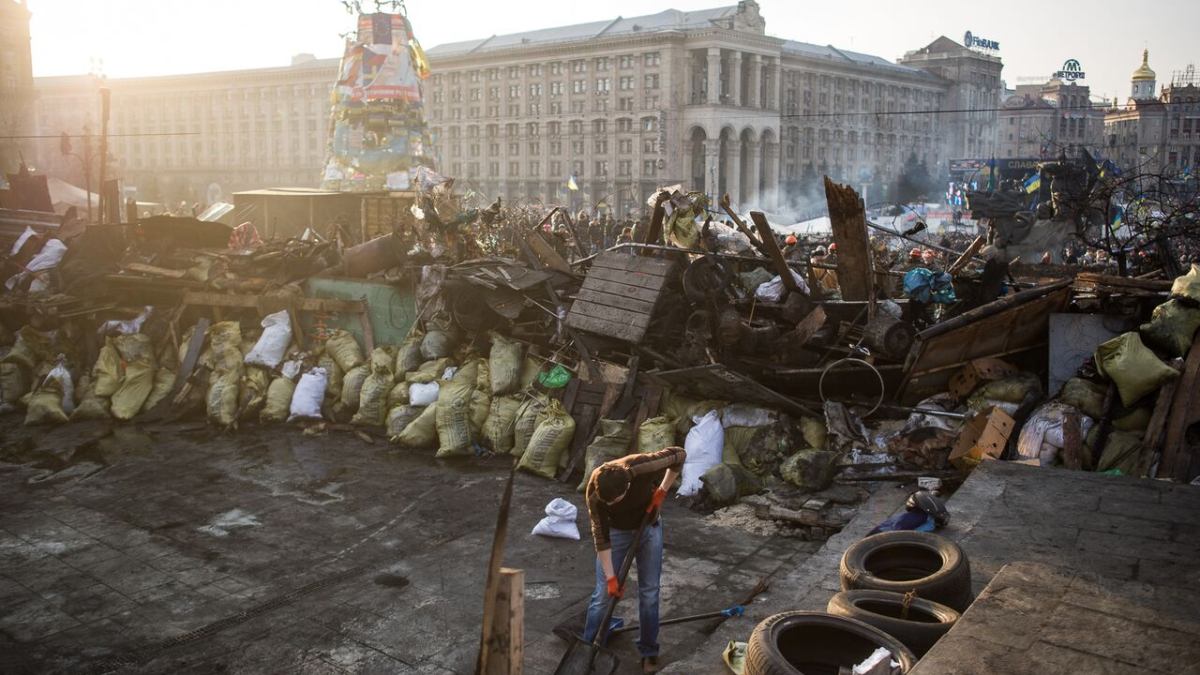 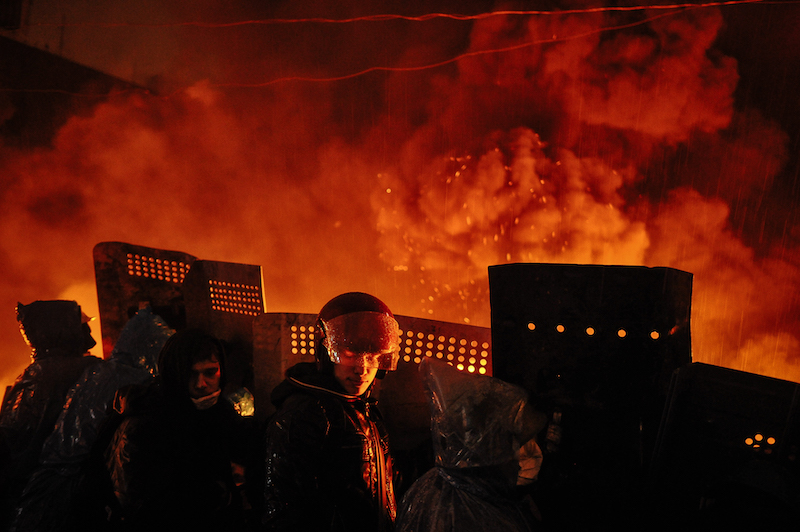