The application was developed as part of the ‘Medieval Collections of Warmia and Mazury’ project, which involved the digitisation of more than 100 medieval artefacts from the area of today’s Warmia and Mazury Province. The VR application was designed to allow the digitised exhibits to be seen in the space of a virtual museum, where individual digitised exhibits can be picked up, rotated, zoomed in or out at will, while listening to basic information about them. The application additionally offers the possibility to use some of the exhibits in practice in accordance with their purpose in the era from which they come. Thus, if we move to a virtual medieval village, we can try our hand at archery and crossbow shooting, and decorate clay pots on the potter’s wheel with a stylus. For the youngest virtual tourists, there is an interaction entitled. For the youngest virtual tourists, an interaction entitled “The Thief’s Cottage” has been prepared, where, among many objects scattered in a wooden cottage, only the most valuable ones – the exhibits digitised as part of the project – need to be found.

The application was realised thanks to co-financing from funds of the Minister of Culture and National Heritage from the Fund for Promotion of Culture and the Self-government of the Warmińsko-Mazurskie Voivodeship. 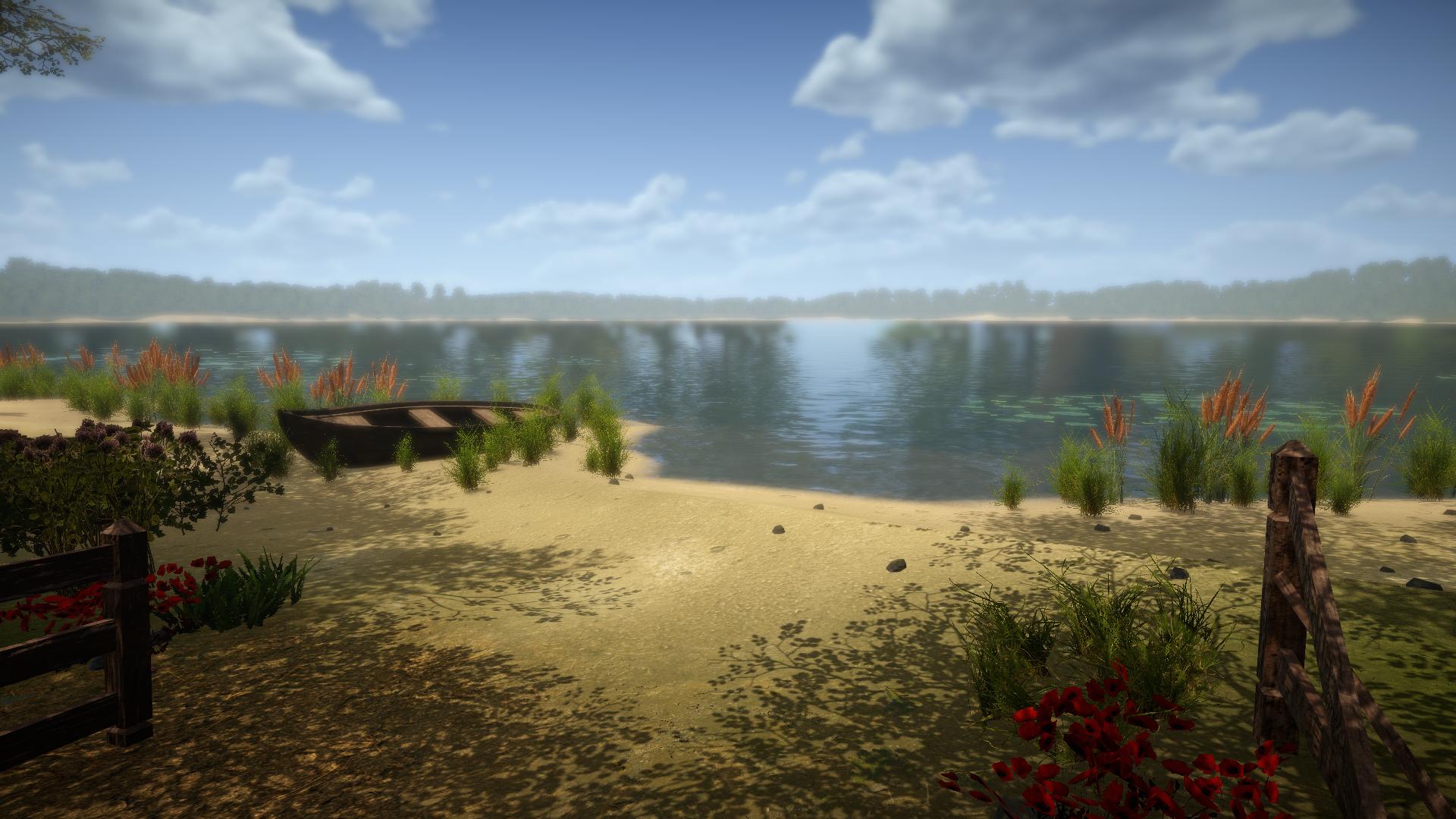 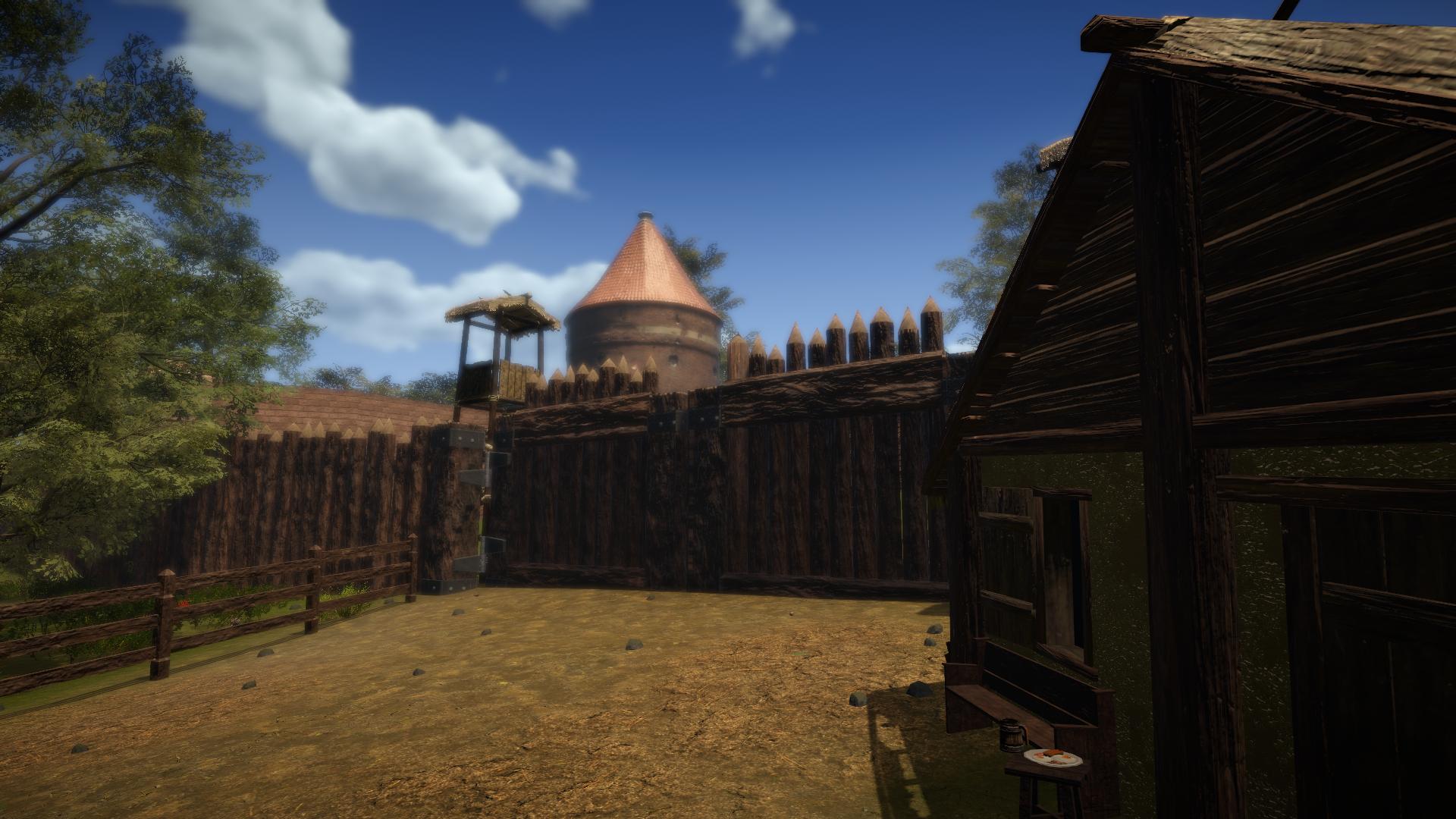 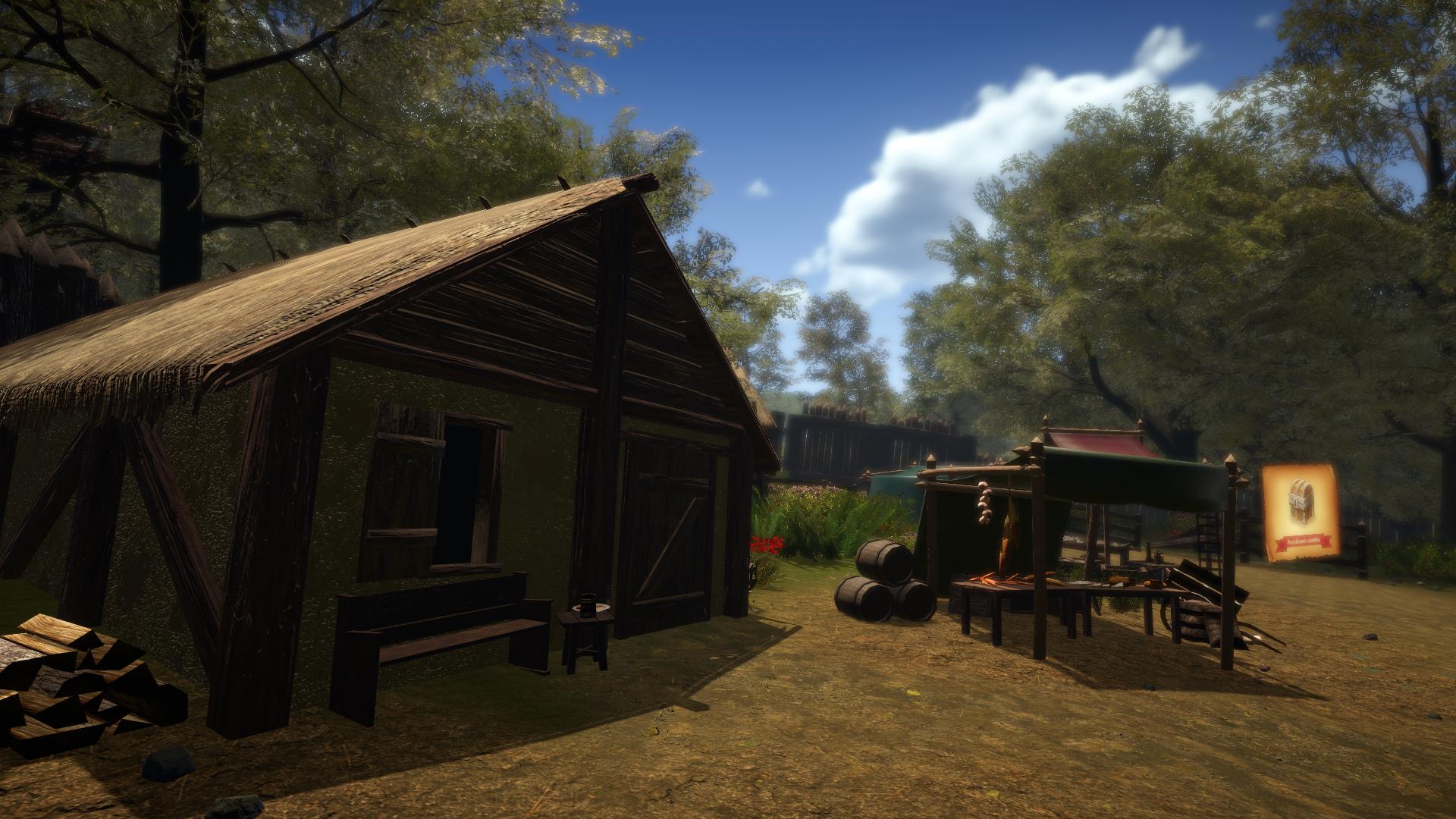 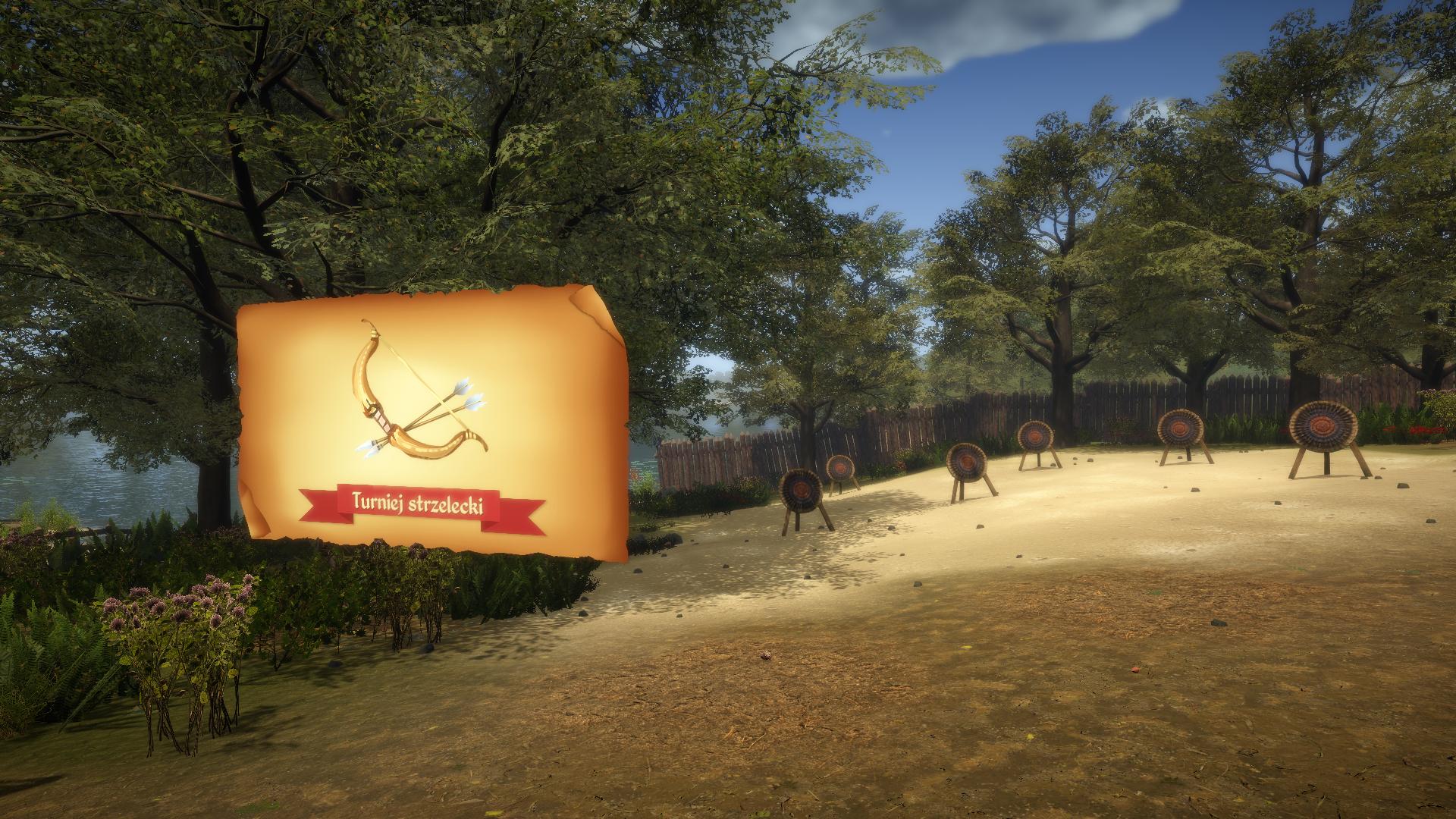