GLIMPSE is a highly emotive, visual feast set in the imaginative mind of a heartbroken panda named Herbie (voiced by Taron Egerton), who has recently broken up with his deer girlfriend Rice (Lucy Boynton). Herbie is an illustrator and through his art we delve back through the memories of his relationship from the heart-breaking end to the beautiful beginning. 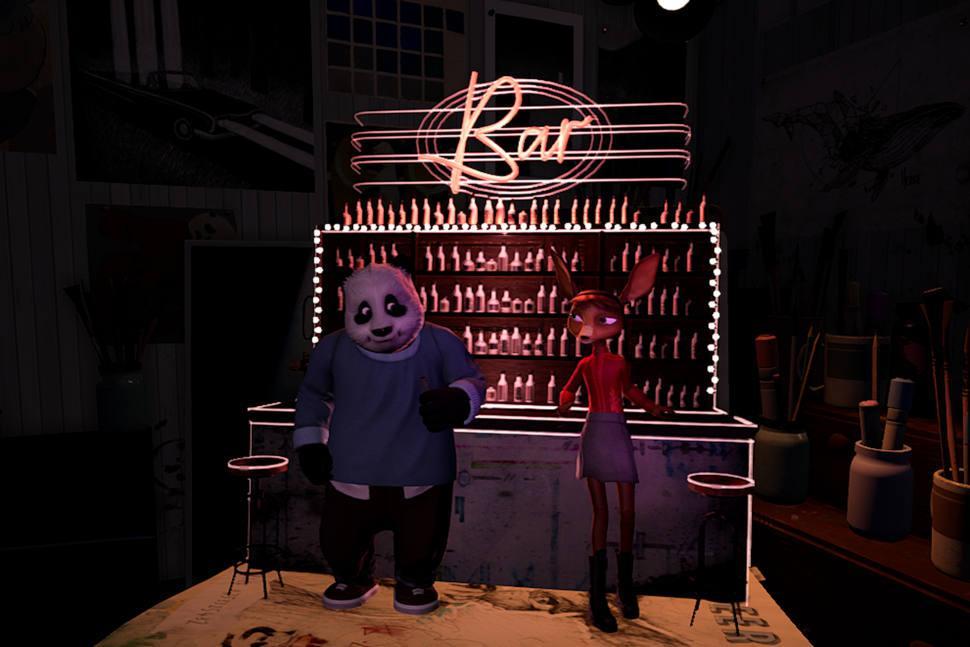 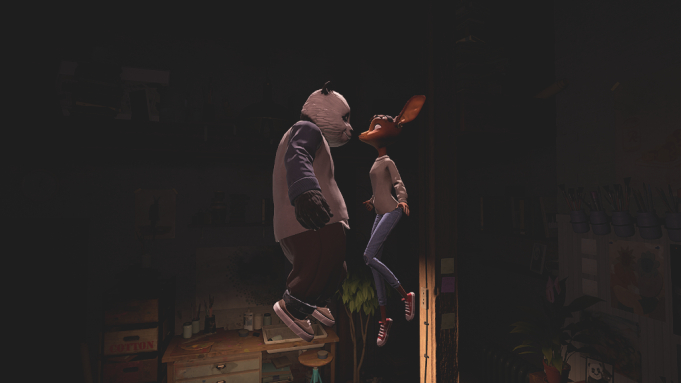 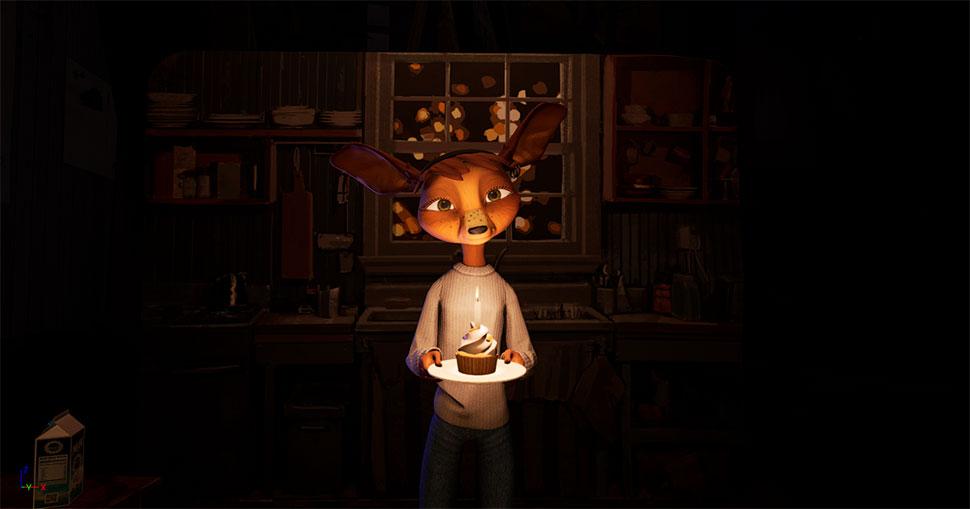 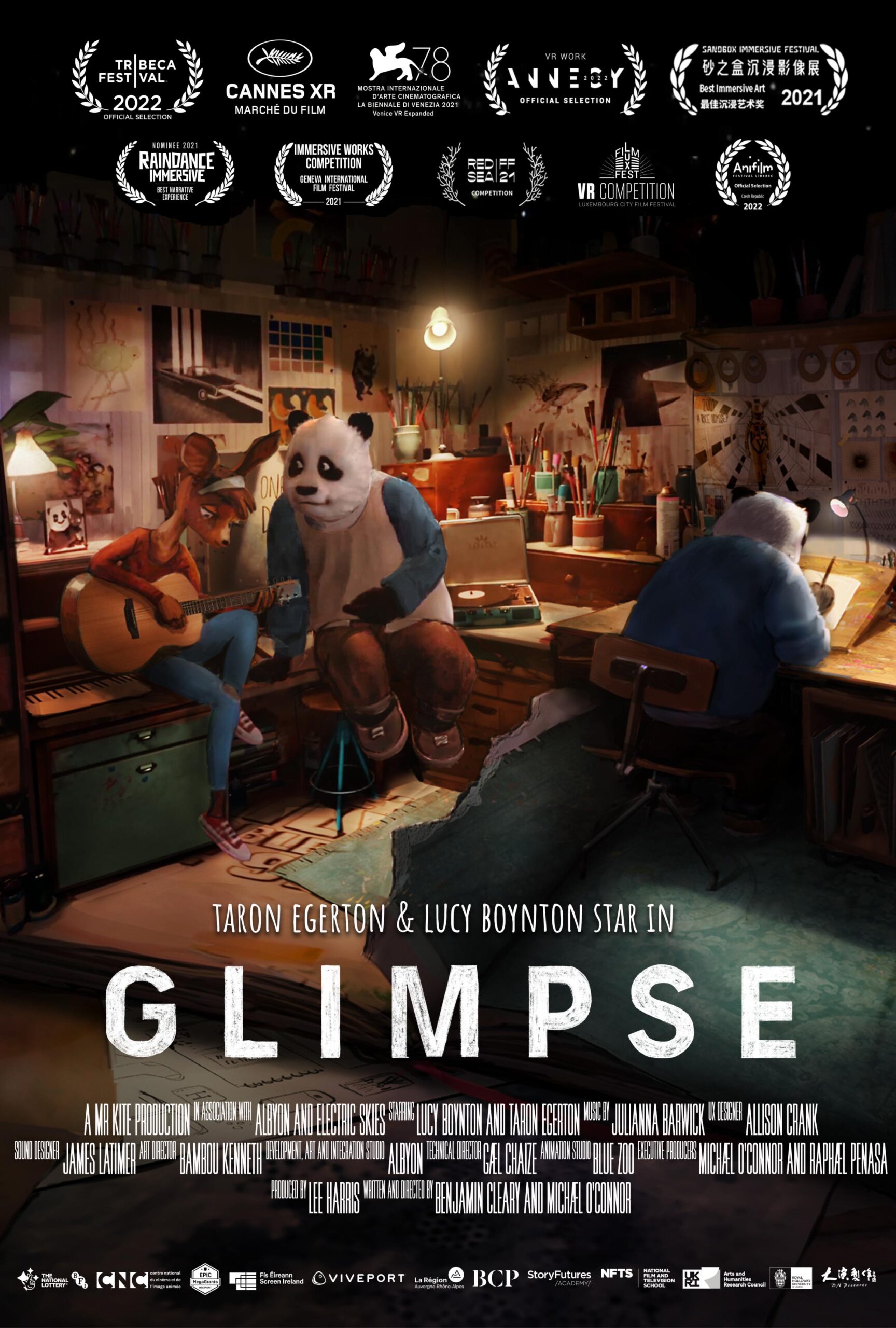