Centuries ago, powerful alchemists challenged the Kingdom of Matter protected by the Order of Knights. After a long war, all the alchemists were captured and imprisoned. Each was locked up in a secret prison, in a different part of the Kingdom, to reduce the likelihood of them ever breaking free at the same time again.

Unfortunately, unexpectedly, in five different parts of the Kingdom, the power of the alchemists once again made itself known. There have been brutal golem attacks on innocent travellers and acid storms destroying ancient buildings.

Sola once belonged to the Light, but her greed made her an exile enchanted in moth-shaped armour. Today she roams the dangerous, barren worlds of living metals, ores and crystals seeking redemption. To achieve it, he reluctantly decides to finally free himself and form an alliance with one of the imprisoned Alchemists.

Together, the Moth and the Alchemist form a force to be reckoned with. At the same time, there may be a heavy price to pay for the combination of Light and Alchemy.

Mixture is an action adventure game designed for VR devices and offering the possibility to control two characters simultaneously: Sola the Moth Knight and Alchemist.

Guide the brave knight as she explores the environment and faces enemies. Use your moth winged cloak and deadly scythe to do so, while upgreading tools of the trade.  Sola is a fast opponent, always able to adapt to the situation, ready to change direction or her position at any time. Thanks to her cloak, she can also perform spectacular dodges and glide through the air.

Make good use of the knight’s deadly weapon, the scythe, which has two attack modes – slash and stab – allowing you to perform a variety of combos. The scythe also extends the adventurer’s range of skills, helping the knight to climb and change her gliding direction. Naturally, it also enables a brutal aerial attack.

At the same time, direct the Alchemist’s actions, using substances available in the environment and changing their properties through alchemy. Your hands are capable of magnetically attracting base raw materials. And by performing simple gestures, you’ll be able to combine them during alchemical processes, thus brewing potions sealed in bottles. As you progress through the game, the number of alchemical formulas available for use will also increase.

You’ll be able to throw potions at enemies, or the environment that is susceptible to them, thus triggering powerful transmutation effects. Learn defensive alchemy, tactical alchemy and how to solve environmental puzzles by using it. 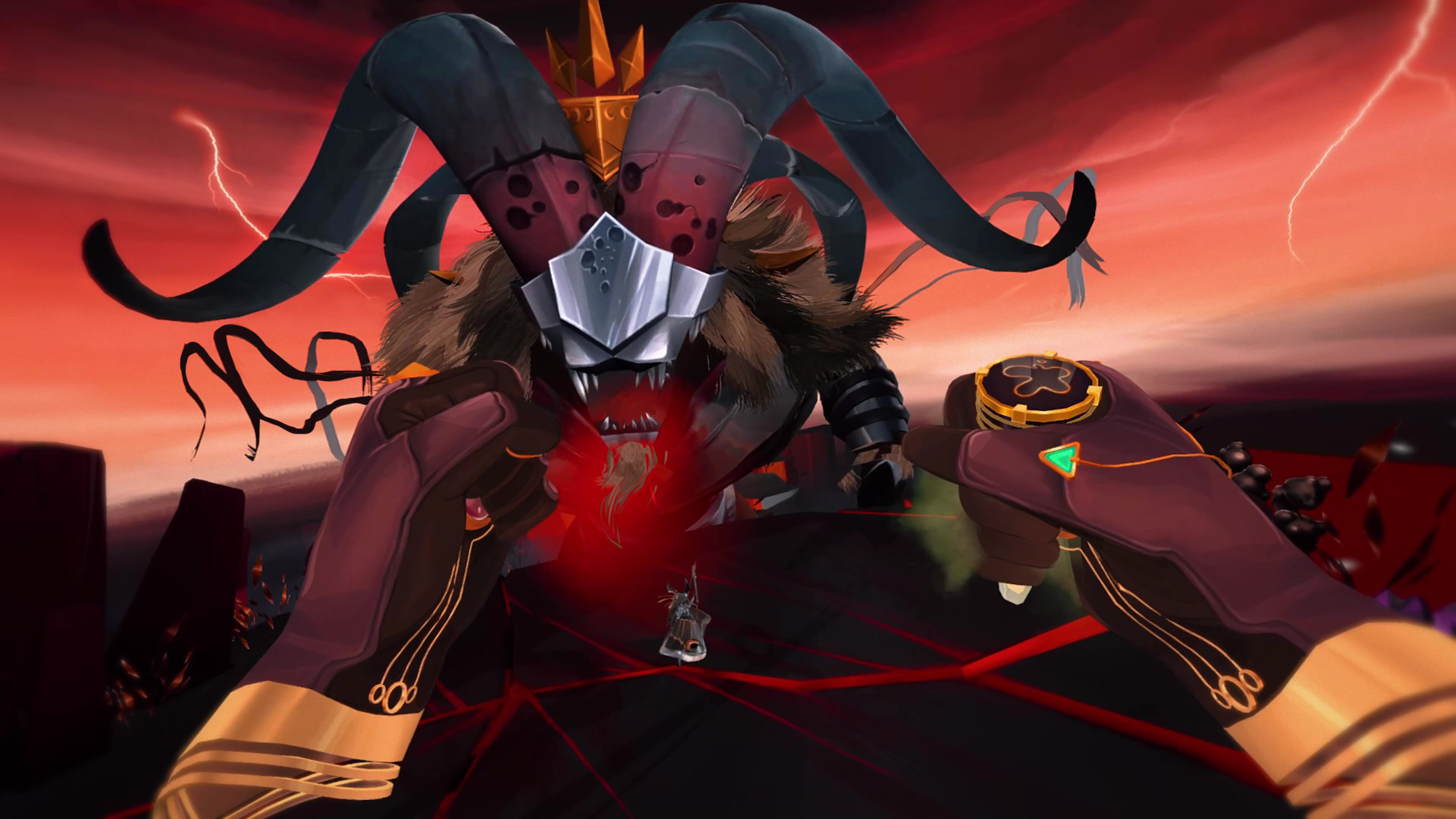 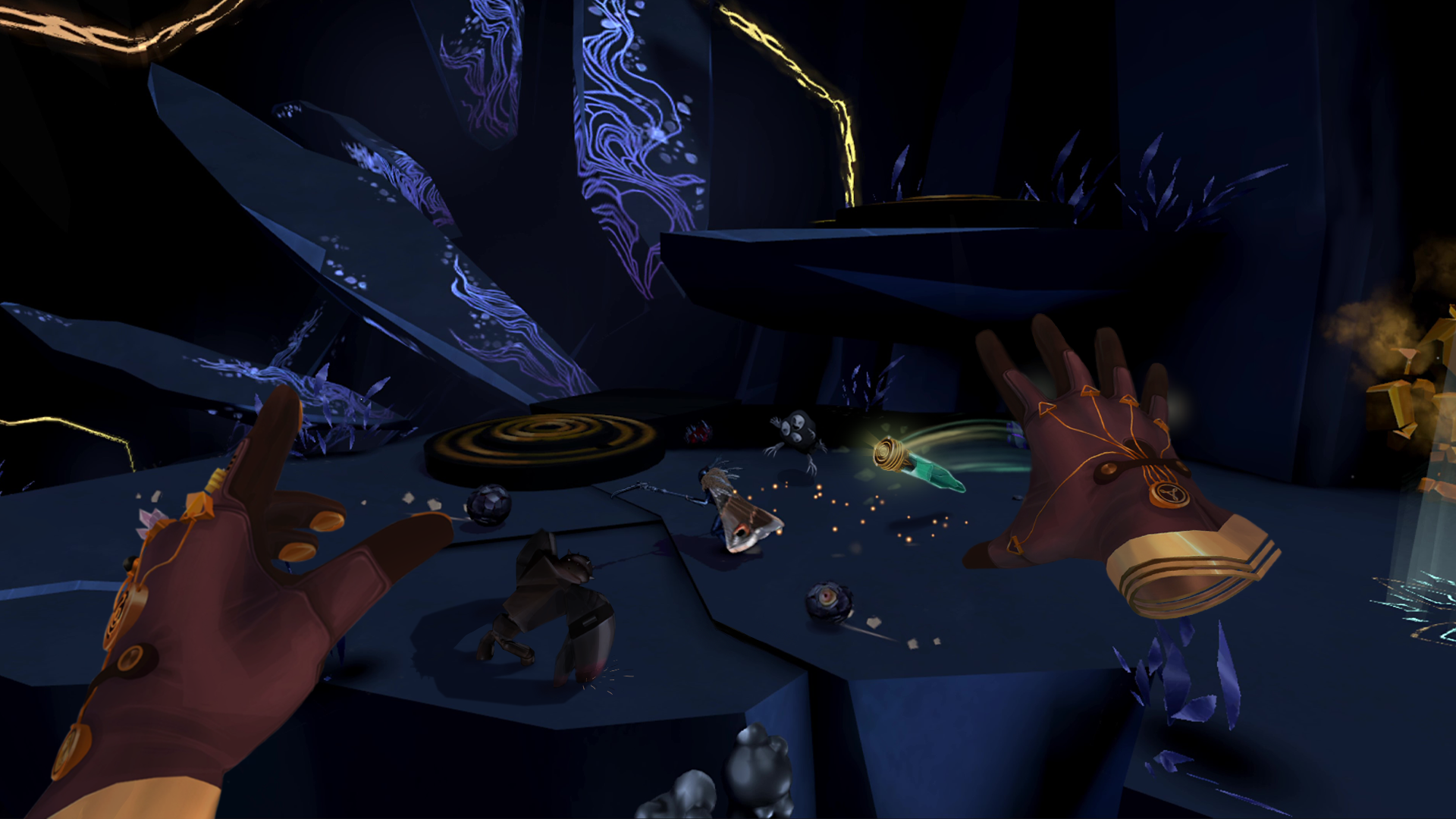 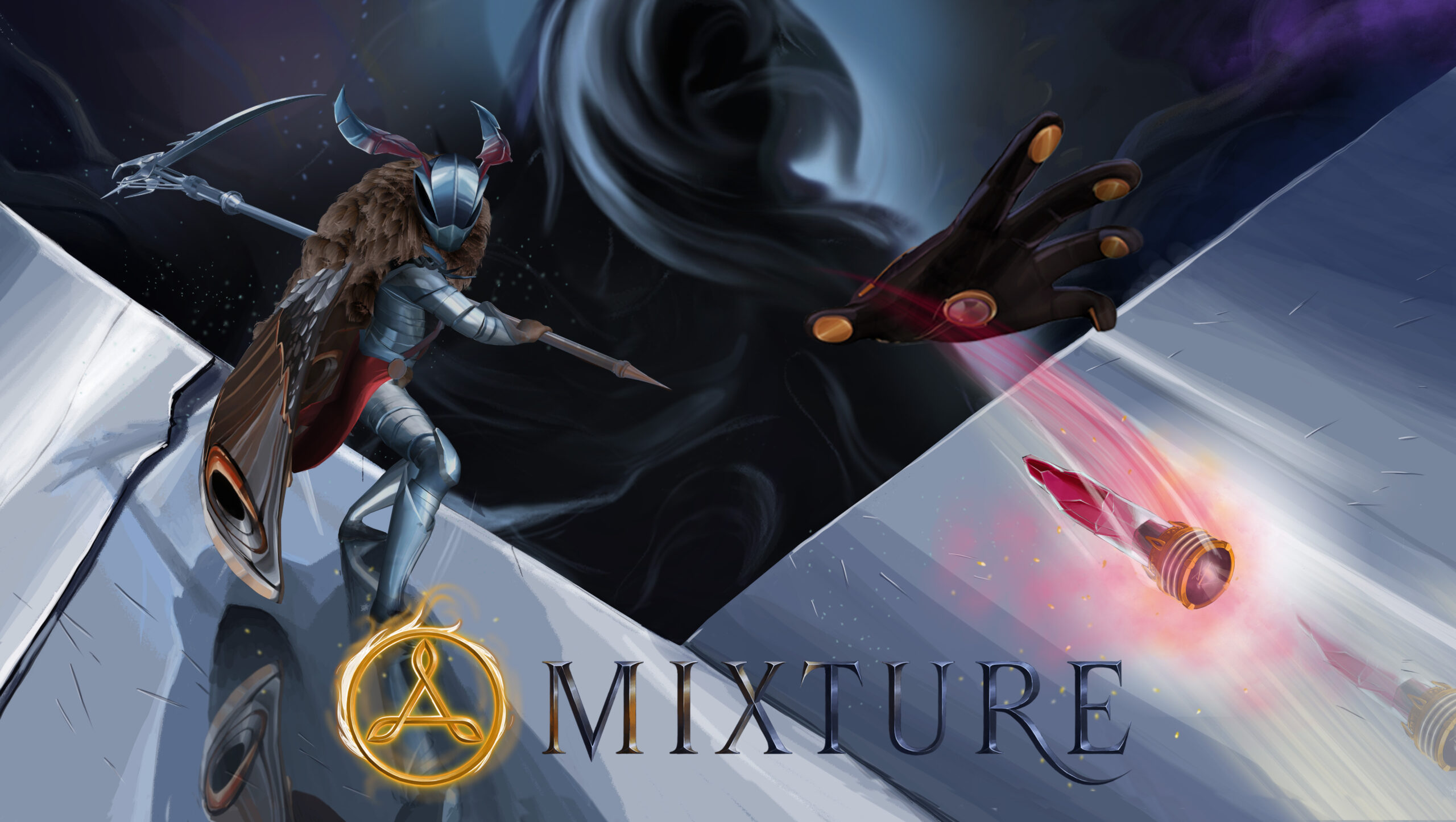 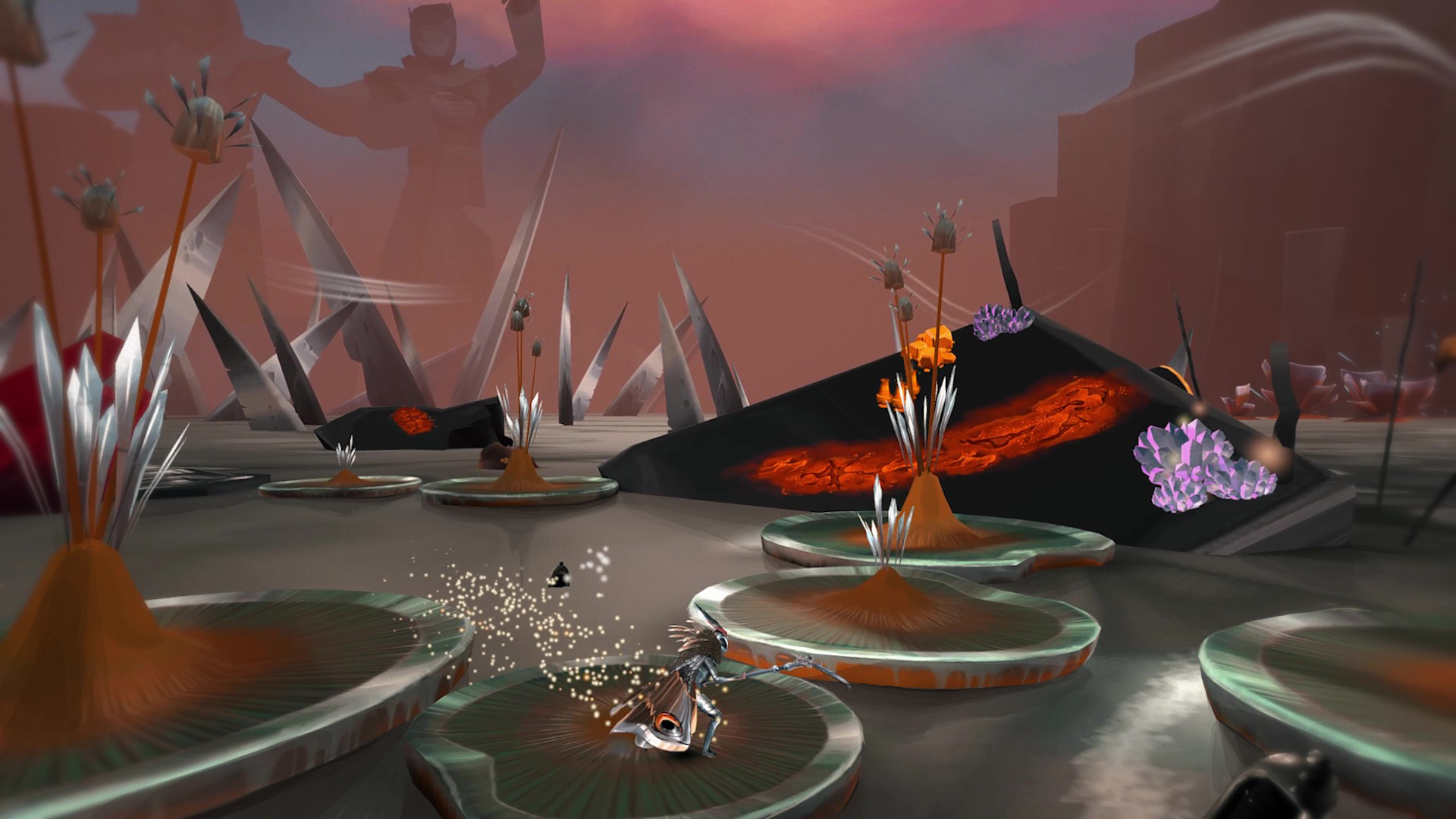 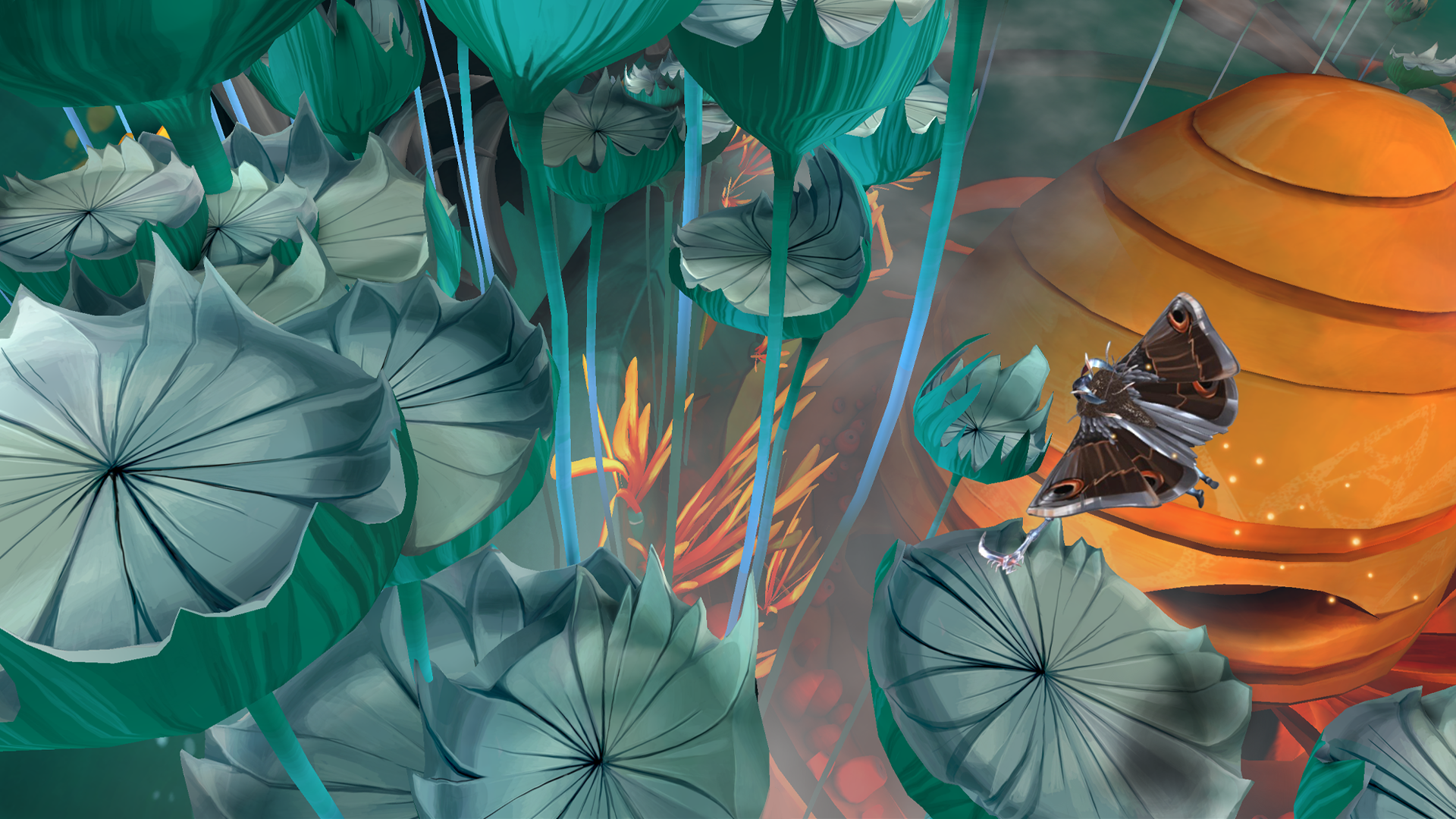 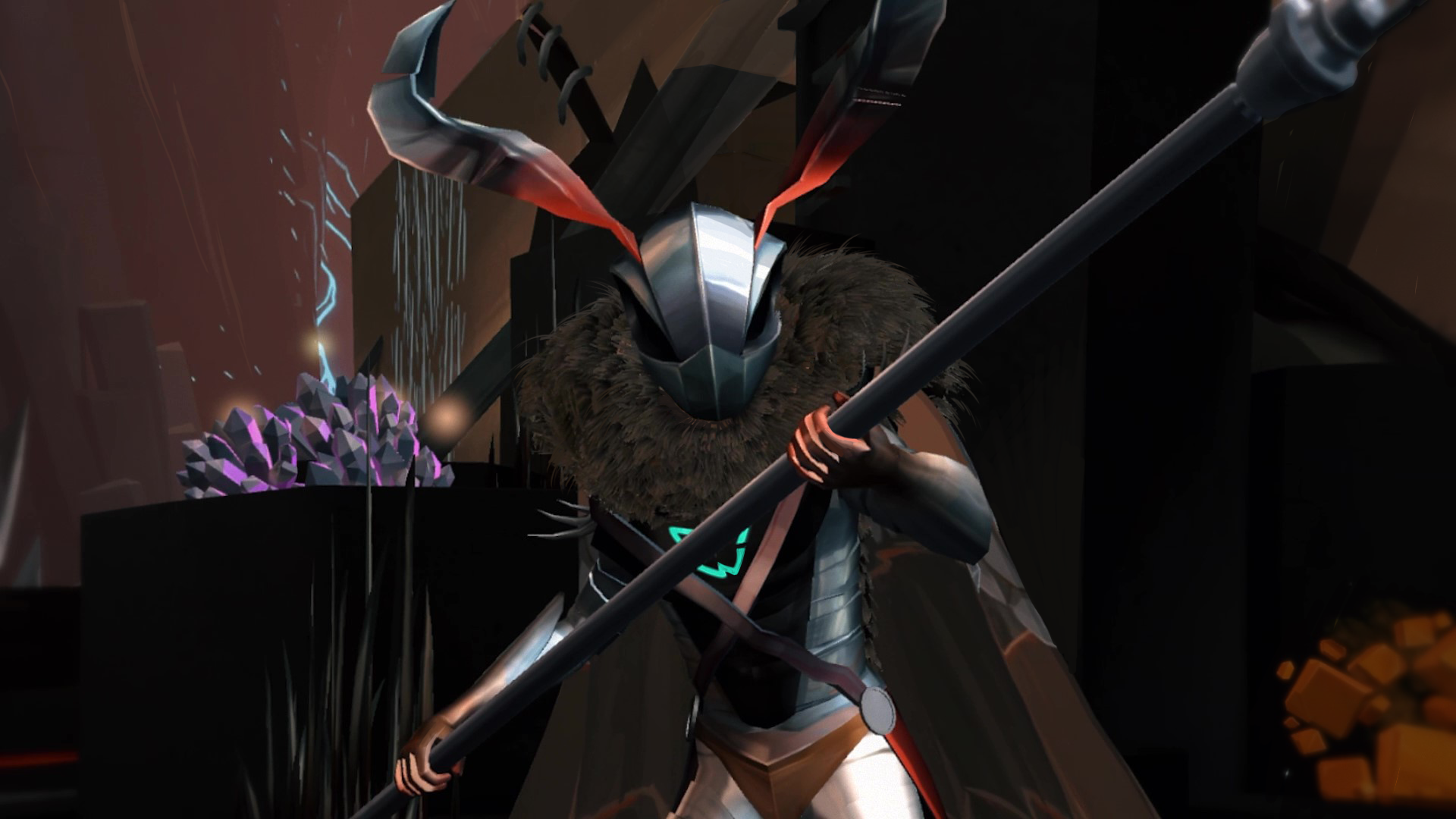