Over 250 applications were submitted to HTC’s VDA2 event, including REGENESIS Arcade Deluxe from Hyperbook Studio, a Poland-based VR game and app developer. Only 10 projects made it into the final stage, 2 for each category. Hyperbook’s REGENESIS Arcade Deluxe grabbed the first place in the Arcade category, winning the cash prize of $50 000 and exclusive priority access to the latest HTC VR equipment. The VDA Jury praised the overall quality of the game, as well as creative ways of utilizing HTC Vive’s full VR capabilities. 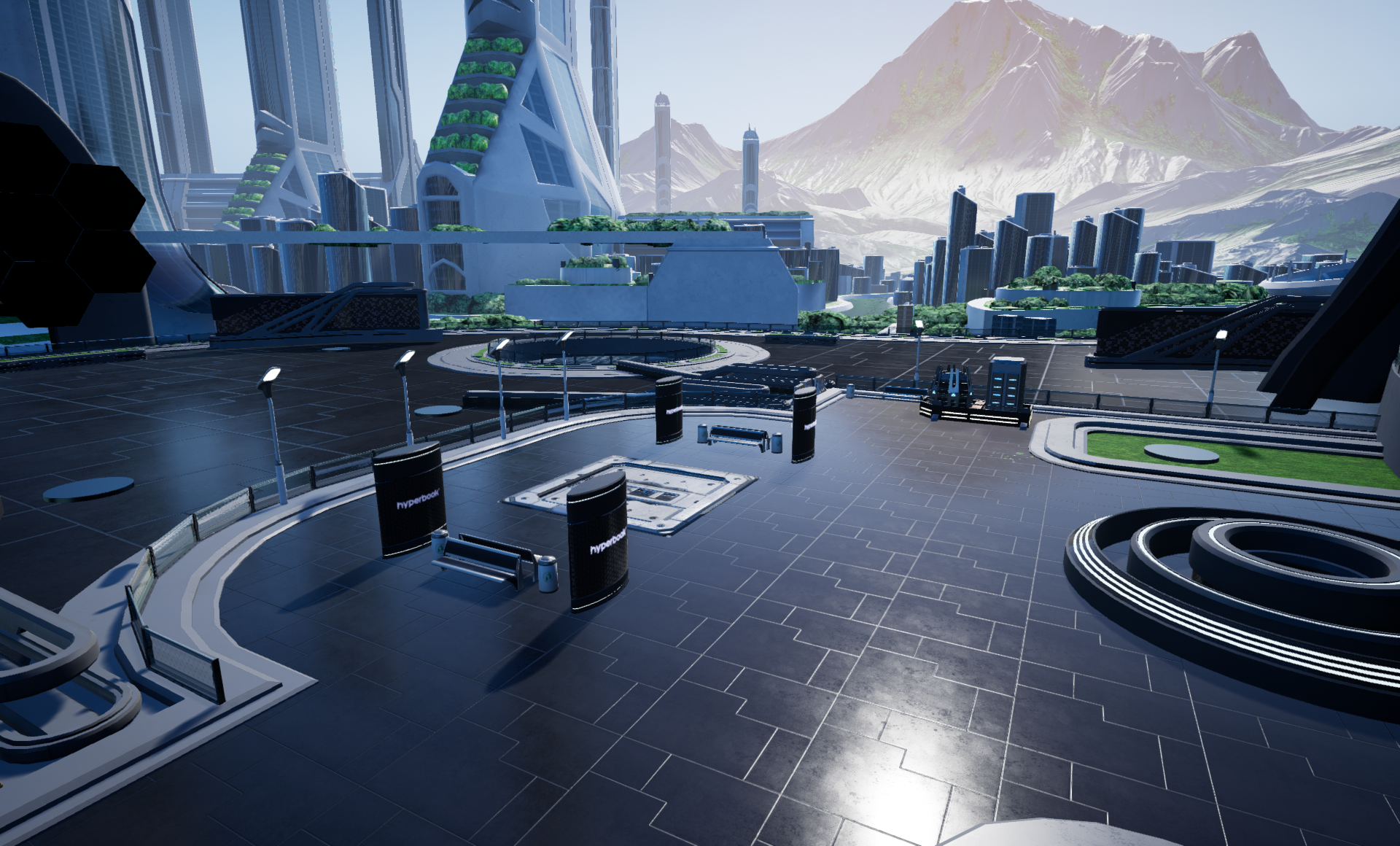 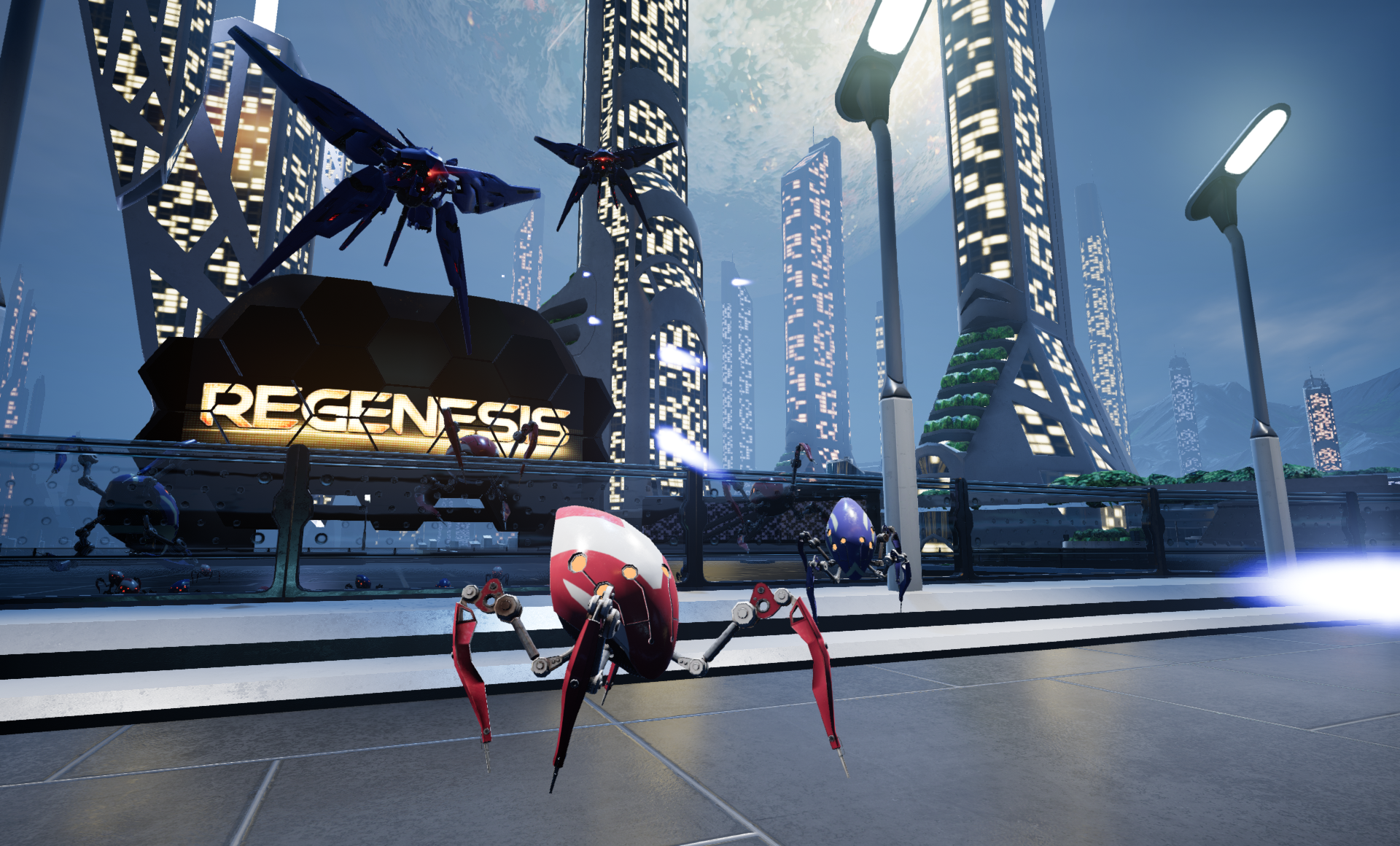 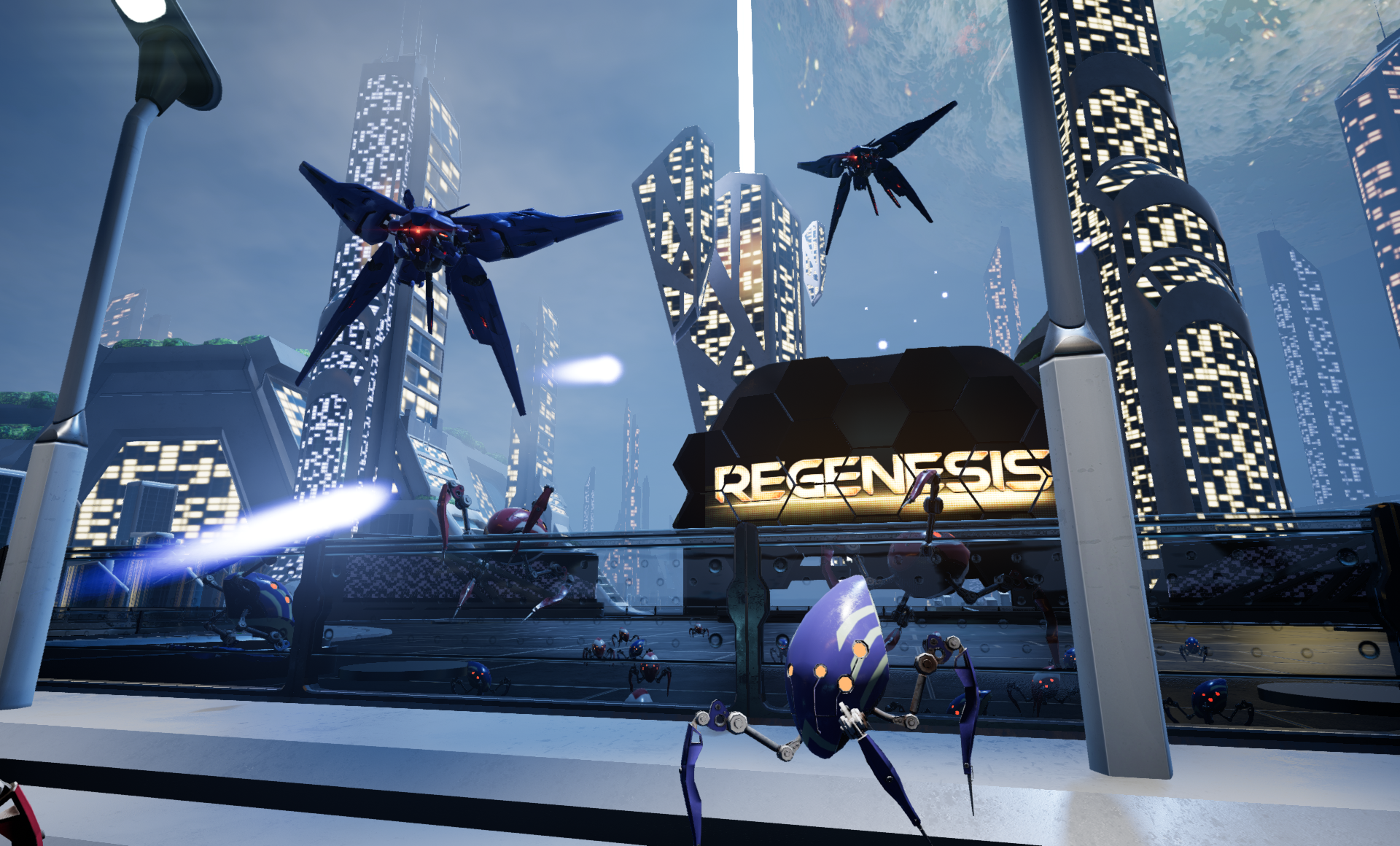 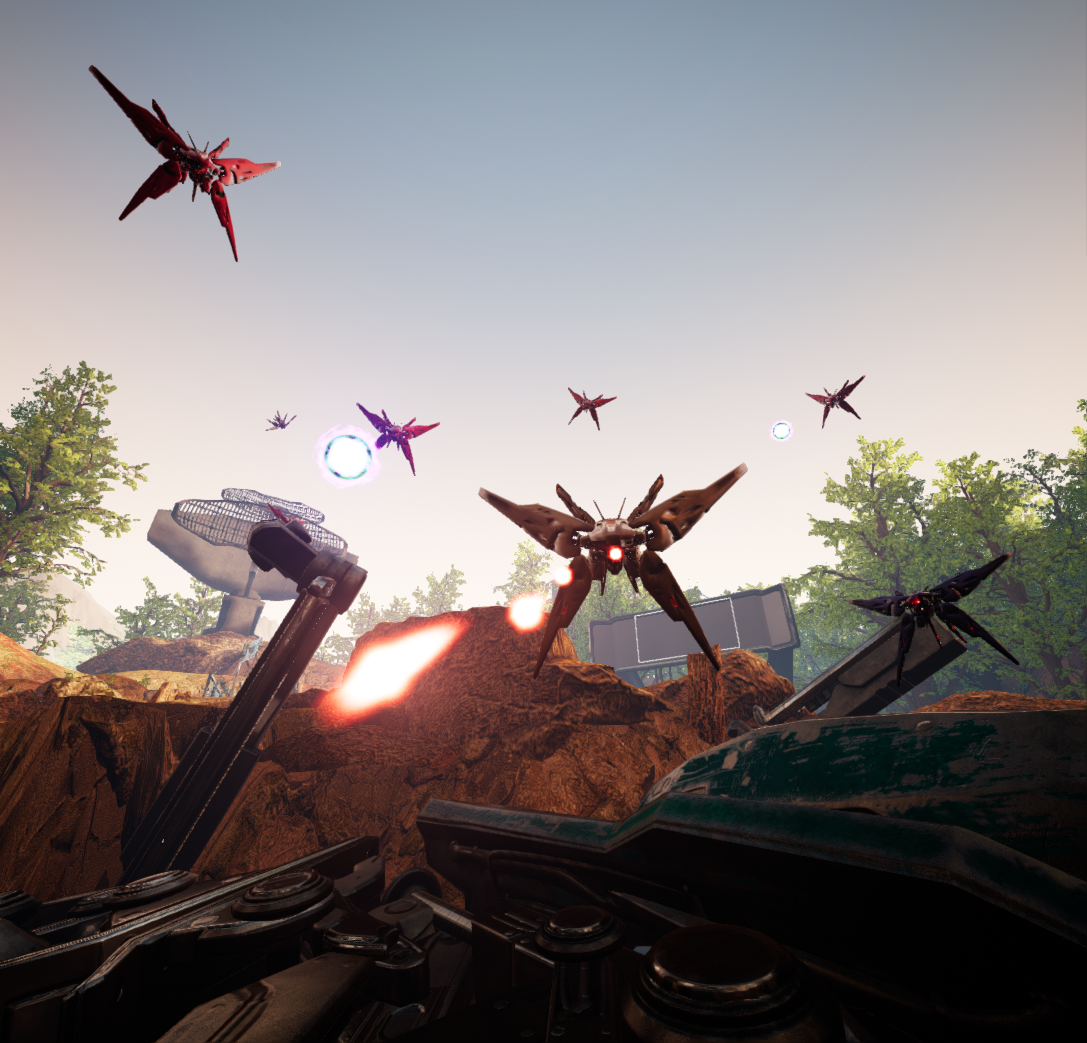 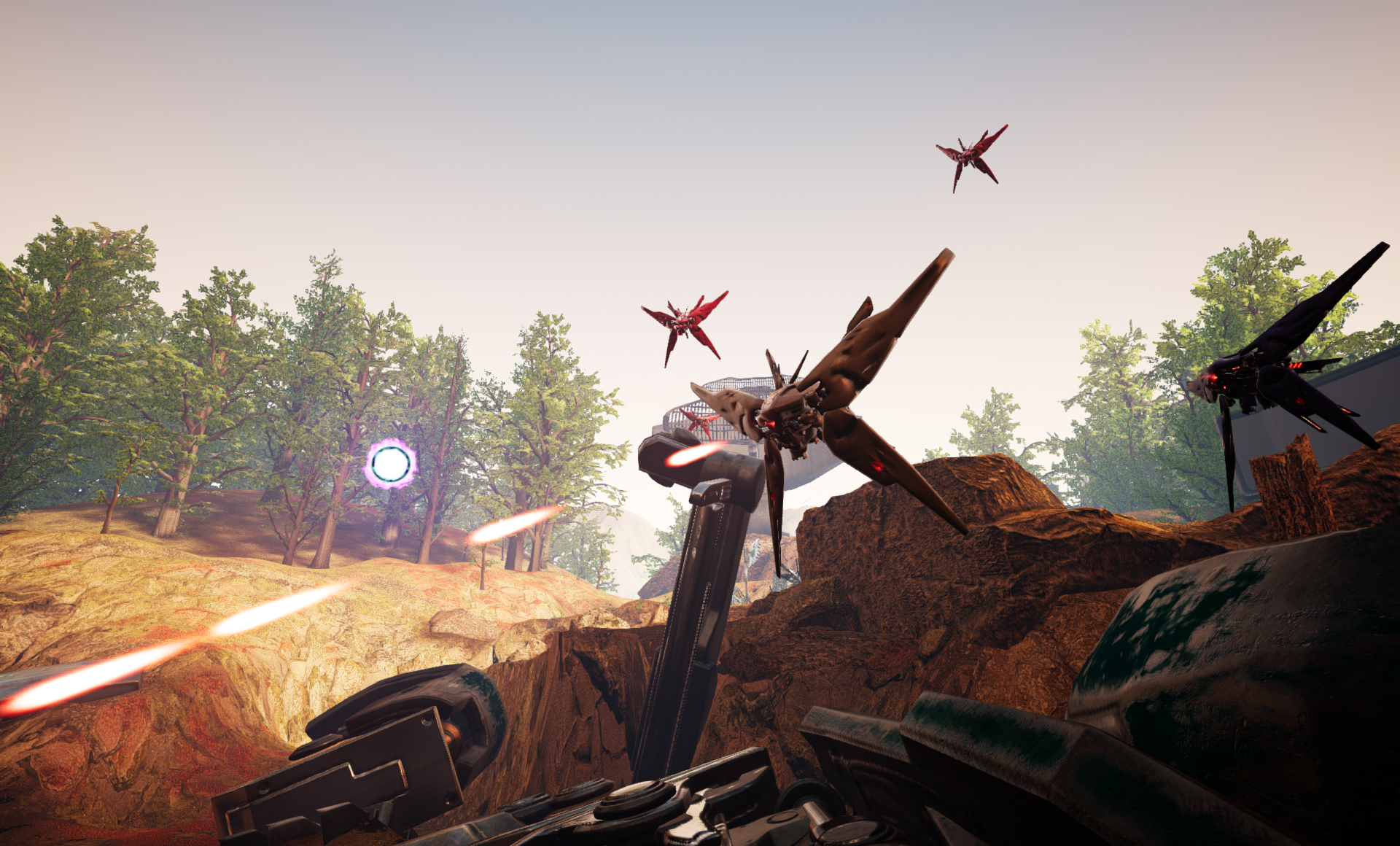 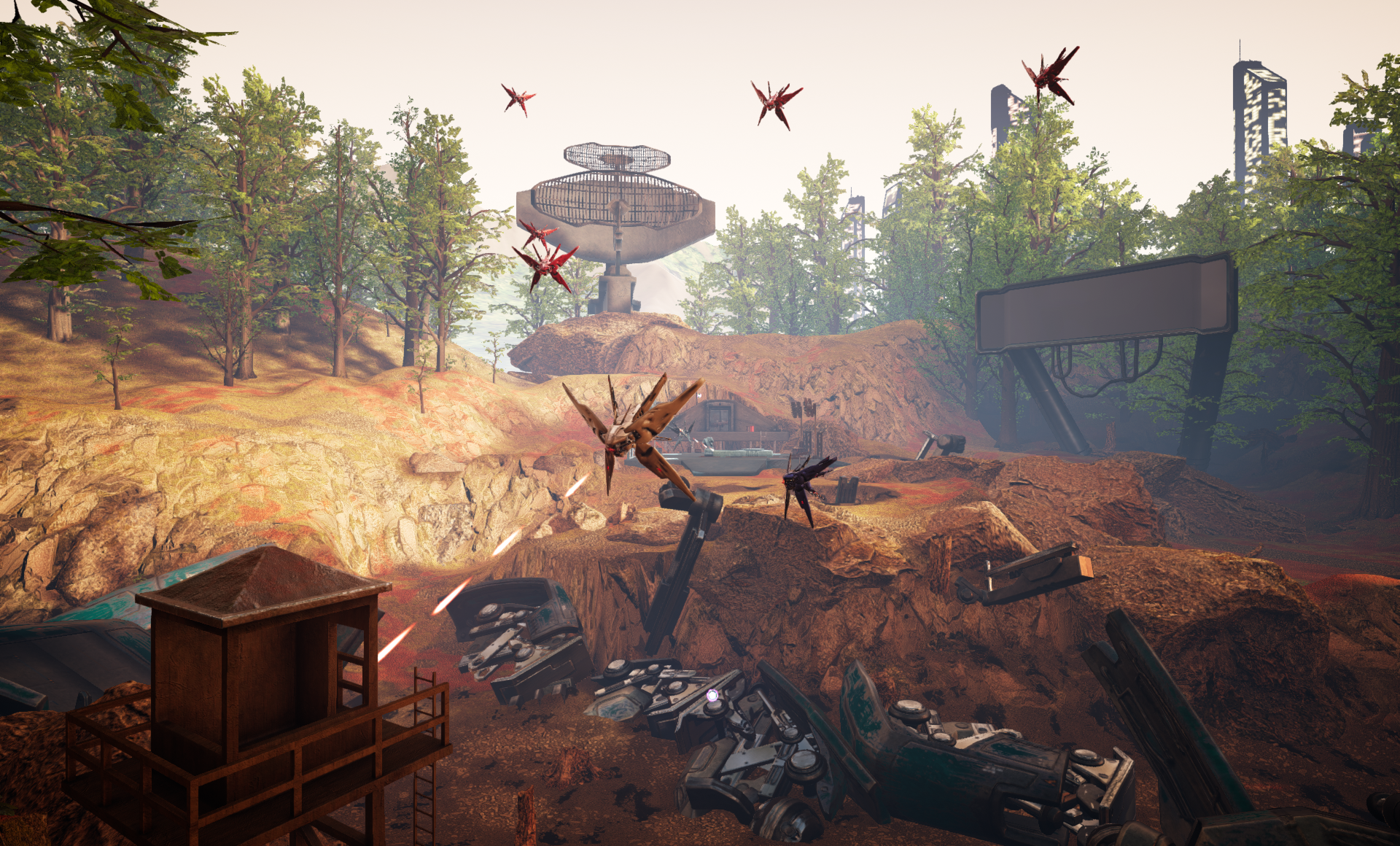 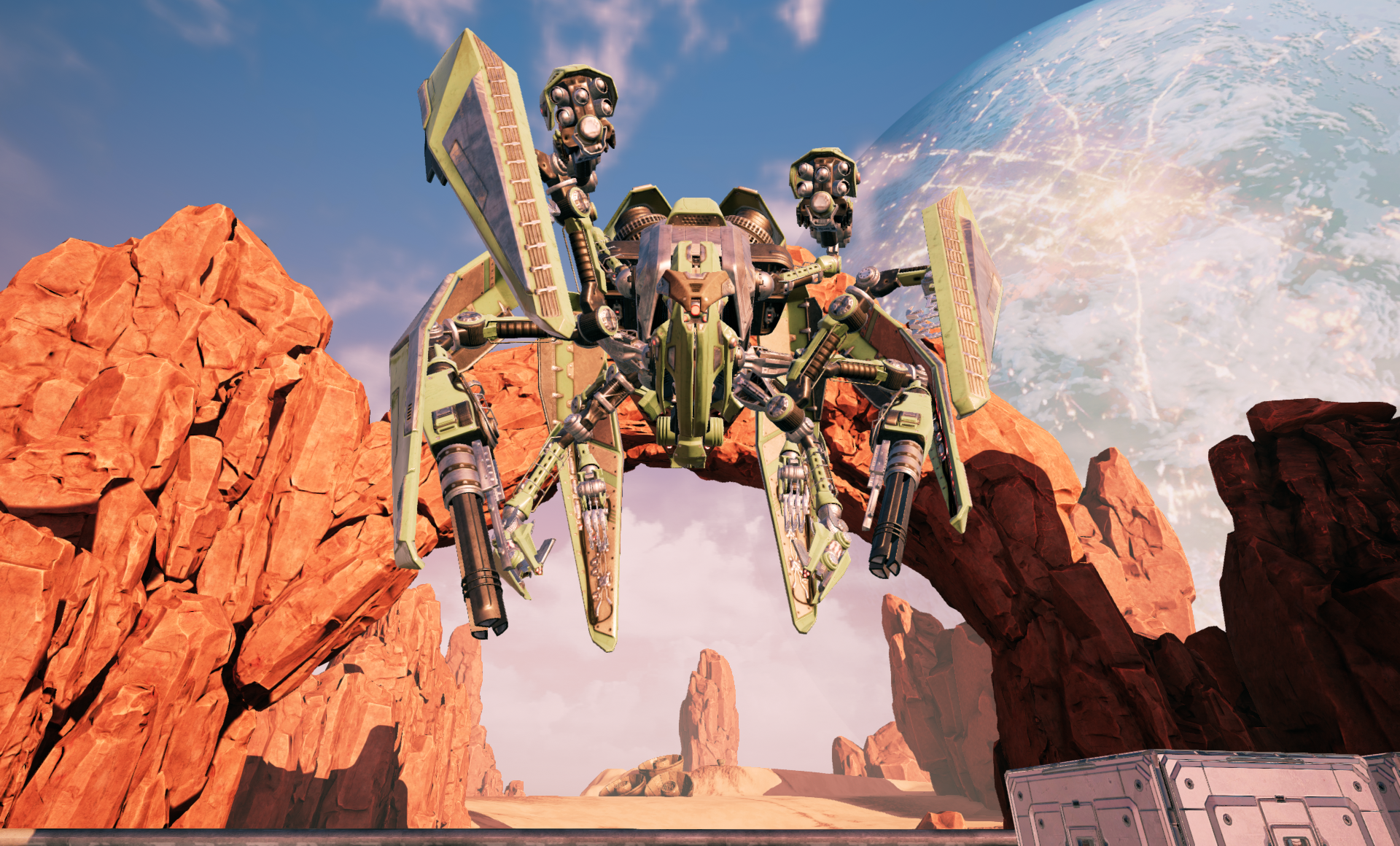 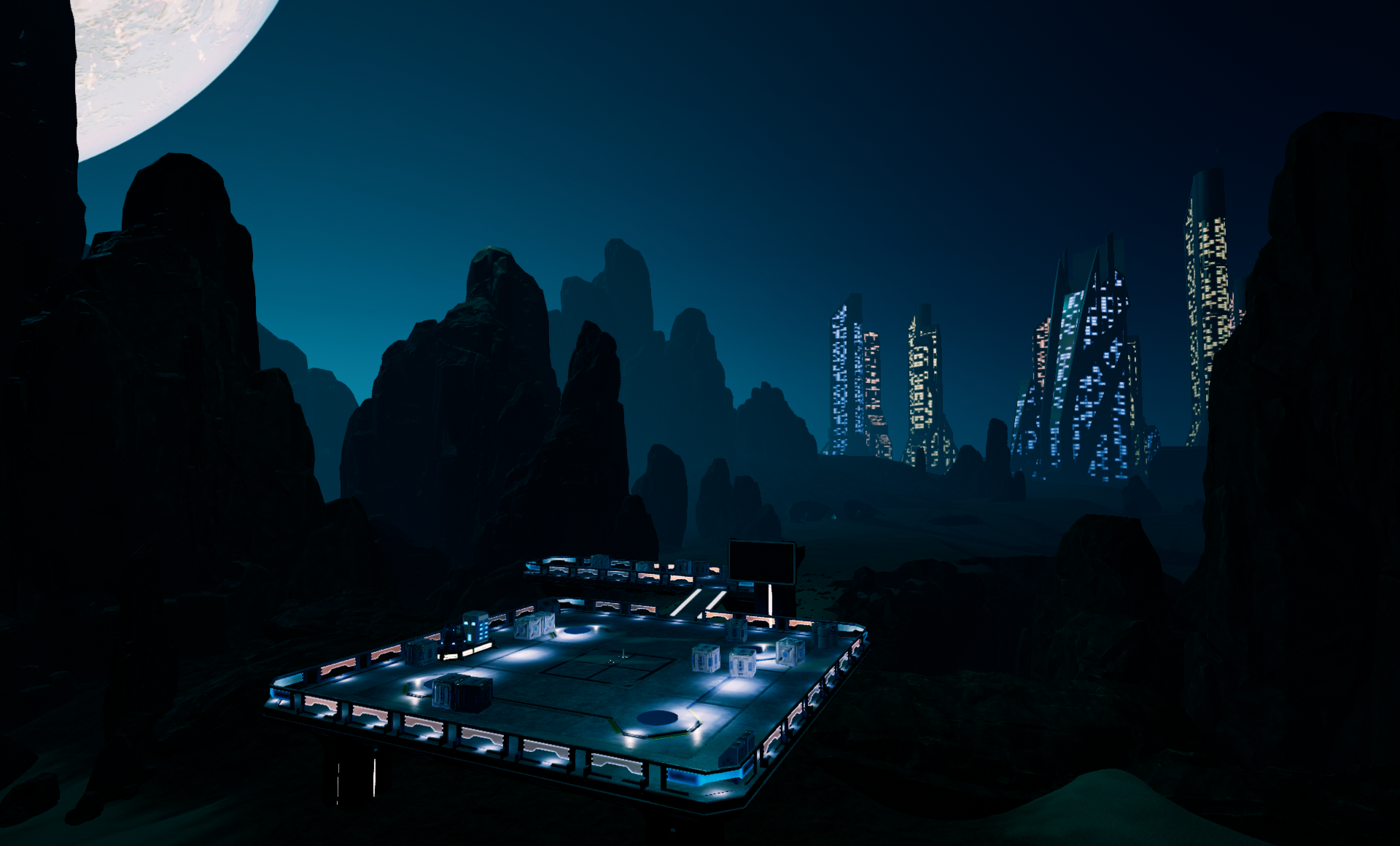 ERADICATE MACHINES. SAVE EARTH.
Jump into the middle of the action in Regenesis Arcade, the VR wave shooter set in dystopian future ran by machines. Choose from variety of weapons, one for each hand, and create powerful synergies using perks to take the fight to machines.

WEAPONS & UPGRADES: INSTRUMENTS OF DESTRUCTION
Choose from variety of weapons, one for each hand, and create powerful synergies using perks to take the fight to machines.
Collect all weapons from each of three categories, that can be upgraded for maximized firepower.

KNOW YOUR ENEMY
Fighting the machines will not be easy. Machines might attack from air and ground! Each enemy requires different tactical approach! Do not underestimate your opponent no matter how small it might be!

THE WAR THEATER
In Regenesis Arcade, you will battle on variety of different maps, including city, mountains, and apocalyptic wastelands!
Discover each map and gain tactical advantage!