“Solaris VR” is a site-specific experience in which the immersant has the opportunity to take a meditative walk through a landscape inspired by Lem’s novel Solaris. For the experience, we don a special haptic suit, constructed for the work, and our body is scanned using Kinect 2 technology, generating our avatar in the virtual world. Controlled by the motorics of our body, the avatar, when it collides with the tissue of space, triggers vibrations in the suit. The entire walk is accompanied by the creator, who acts as a guide. (Physically and virtually – through the avatar).

Despite its digital form, the experience draws on corporeality using the sense of touch and hearing, and the space itself spills out of the digital realm in the form of tissue inscribed into the space in the form of a photograph or suit that surrounds our body.

“Solaris VR” is an exploration within the tool that is VR, exploring the consequences of its use and touches upon a reflection on the phenomenology of aesthetic experience, translating the living tissue of the ocean into an analogy of the aesthetic field – filled with a multitude of external phenomena entangled with the active phenomenon of participation.

Towards the end of the novel, the protagonist reaches out his hand to touch the being of Solaris. This entity, however, remains ungraspable, surrounding his hand without touching – it retains a thin layer of air between them. In ‘Solaris VR’ I wanted to point out that a form of touch has occurred. Touch under an immaterial form. That layer of air between Kelvin’s hand and the ocean then intertwined the two bodies. They became, in that brief moment, part of a shared phenomenon.

While certain things may elude our rational capacity, these things can still be explored and experienced in their phenomenal form. 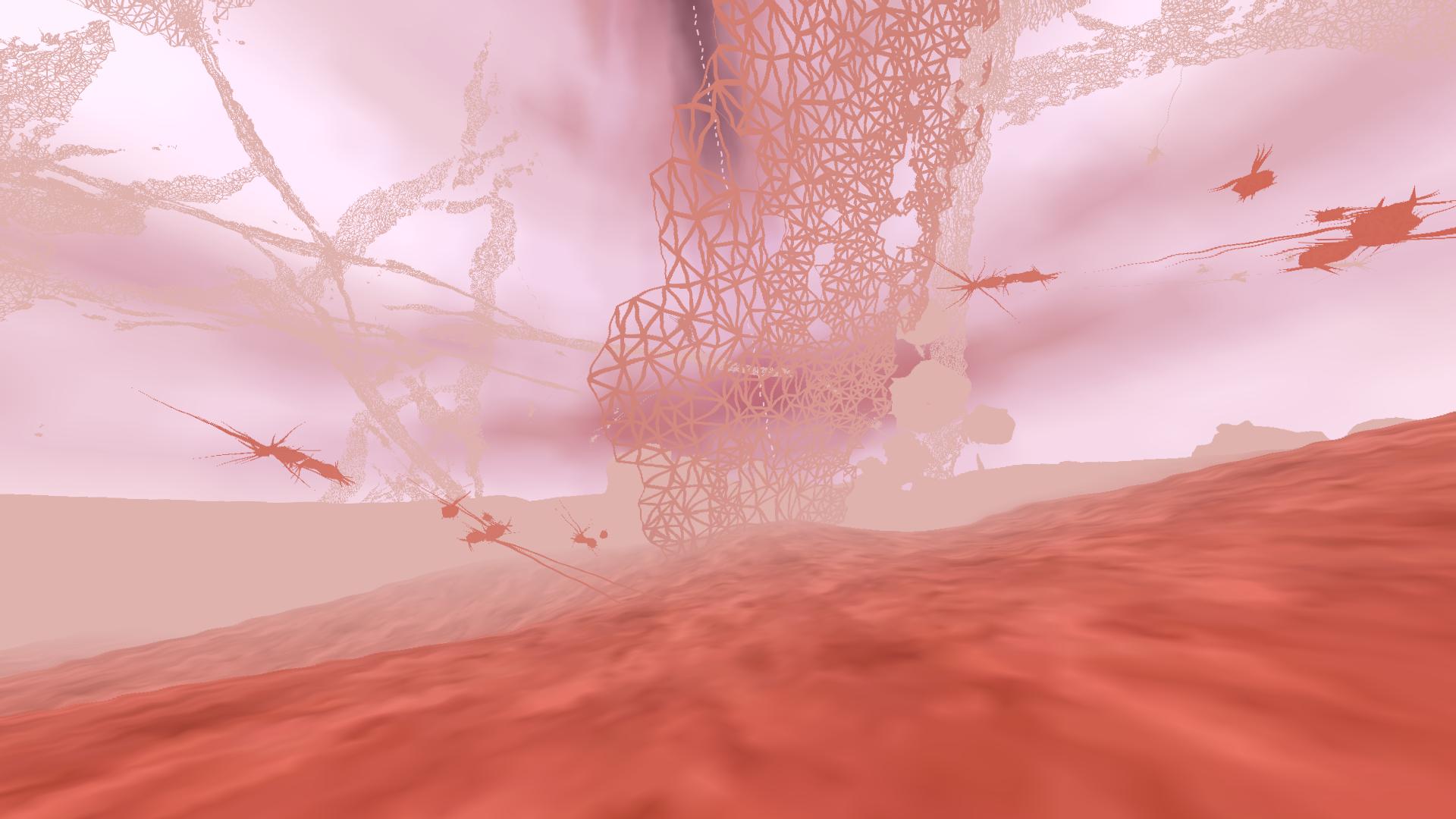 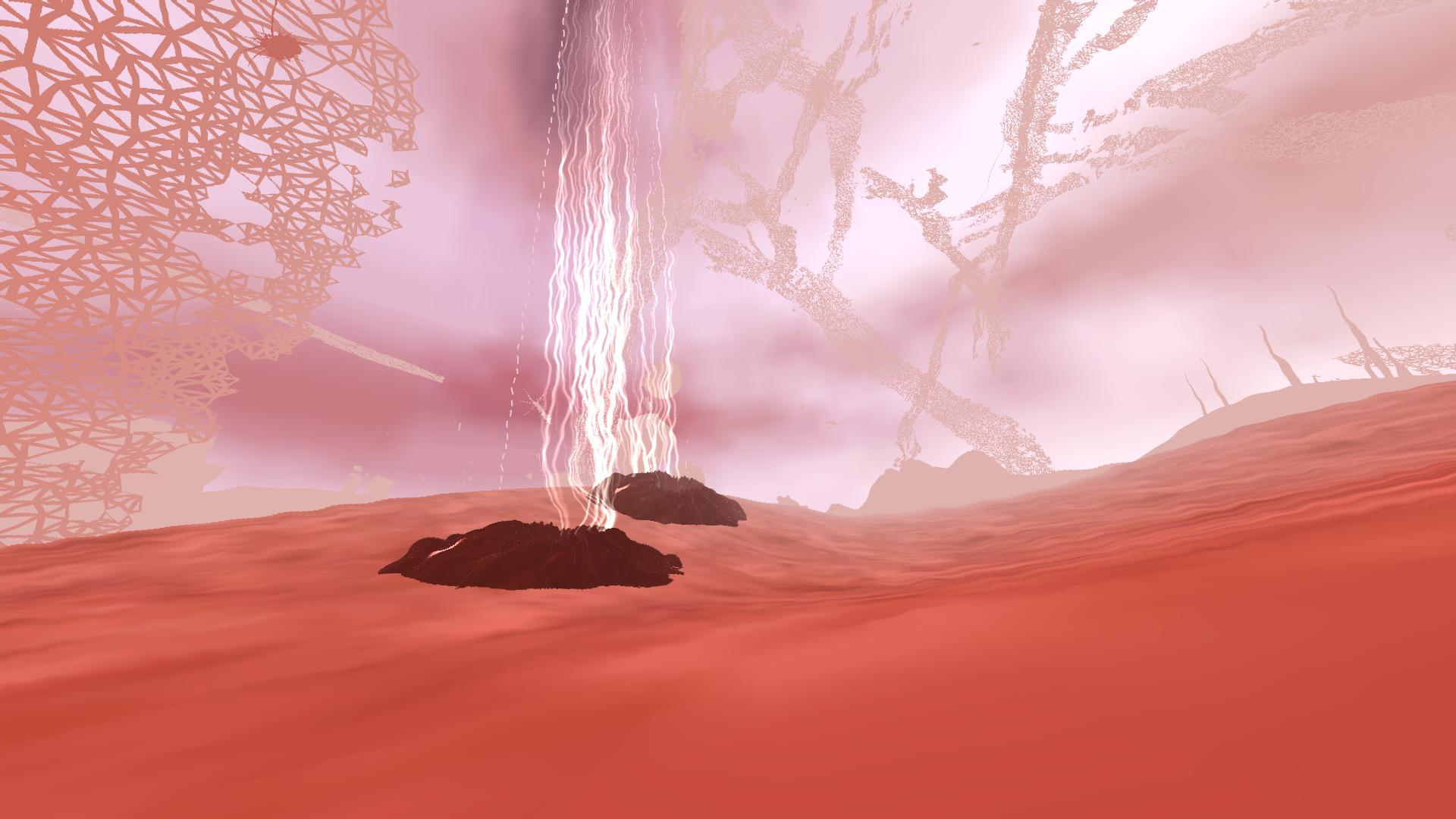 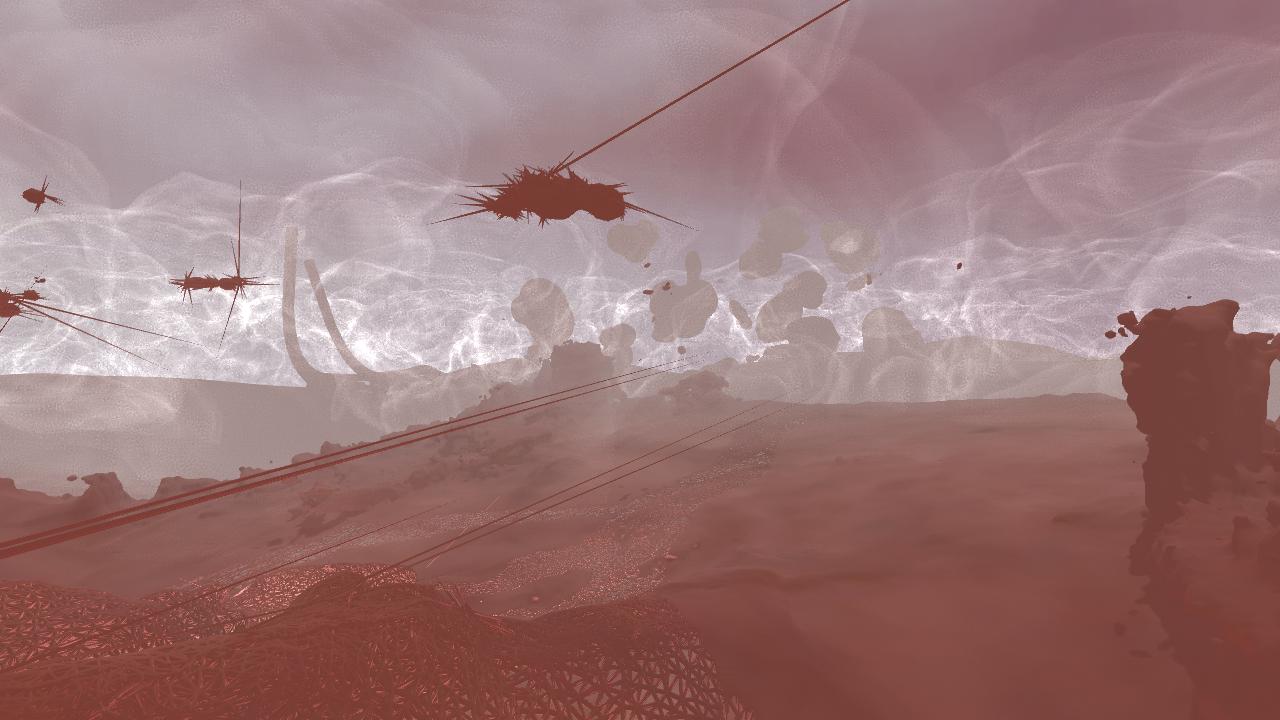 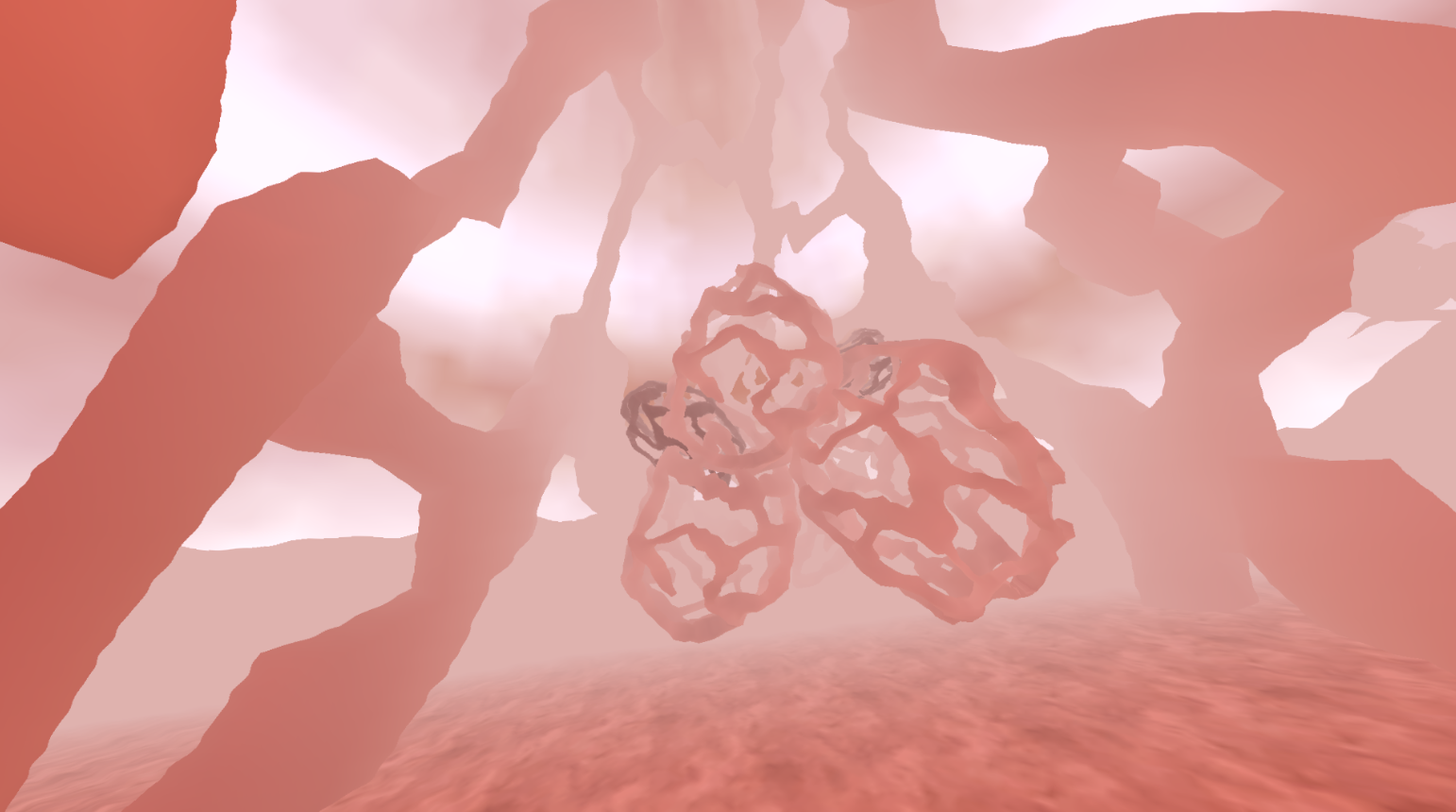 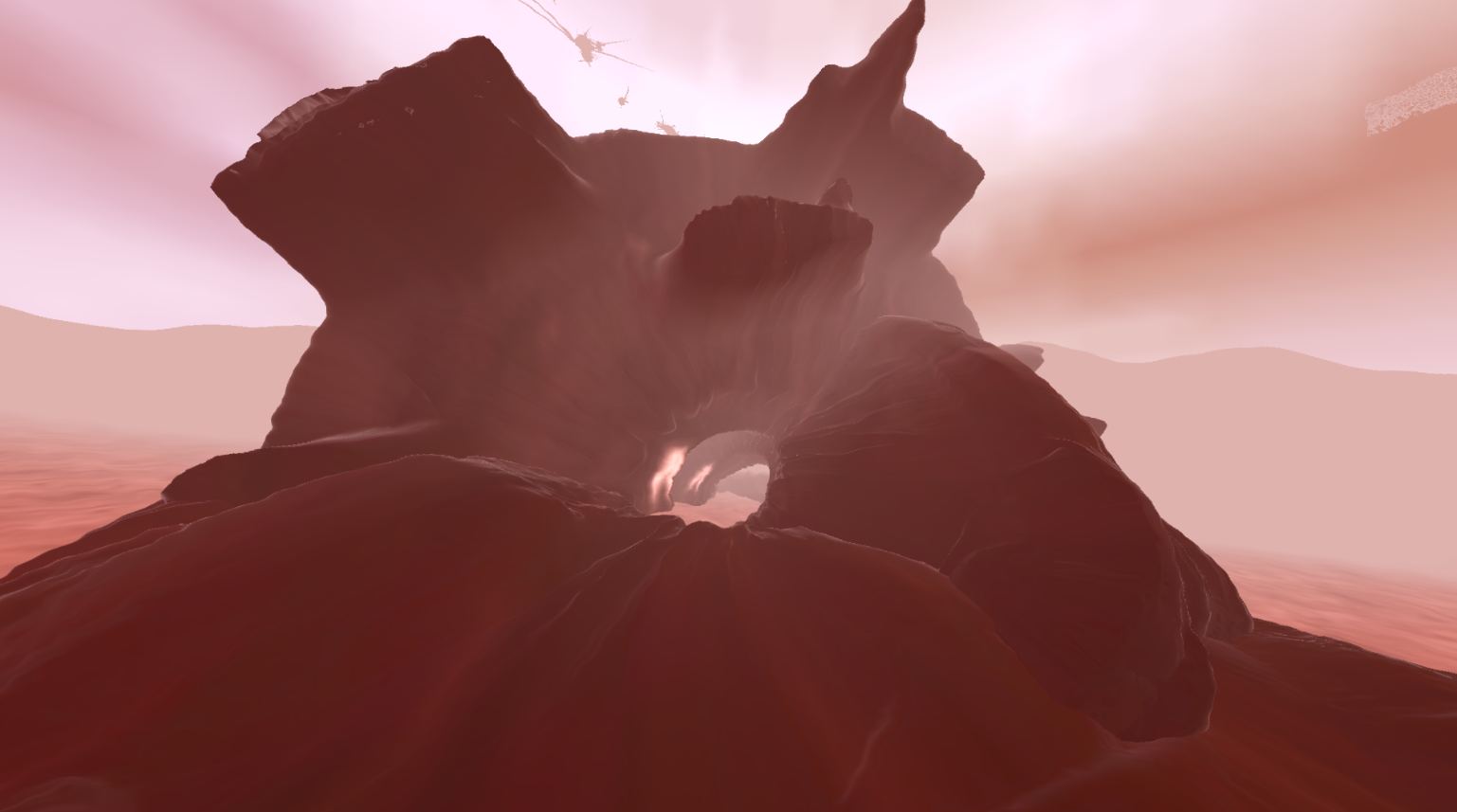 Radomir Majewski – intermedia artist specialising in virtual experiences, experimental film, new media and photography. Graduated from the Academy of Art in Szczecin with a Bachelor’s degree in Experimental Film. Currently a fourth-year master’s student at the Academy of Fine Arts in Warsaw.