Sailing on the legendary Polish transatlantic liner MS “Piłsudski”, grandfather Józek infected his little granddaughter Kasia with a passion for the sea. Today, forty-year-old Kaśka is a doctor of underwater archaeology and, together with her team, embarks on a research mission to the wreck of the legendary ship on which her grandparents’ love story began.

Will the crew manage to go several dozen meters underwater and return safely from the 3D inventory of the “Pilsudski”? Will they discover treasures hidden on the wreck, or perhaps secrets? Viewers will immerse themselves in the story figuratively and literally, as they will descend in a bathyscaphe to the bottom of the North Sea to learn the secrets of the “Polish Titanic.” For the purpose of the film, graphic designers and animators recreated the transatlantic liner’s interiors filled with Polish art deco art.

Thanks to VR technology, viewers will be able to peek into the wreck, stand on board the ship during its heyday, look around the recreated port of Gdynia (French Quay in 1936), when the MS “Piłsudski” sailed from there.

The underwater mission of Kaśka and her team is interspersed with the adventurous story of her grandfather Józef, whom we accompany during the sneaking onto the ship, the first voyages and finally at the moment of the sinking of the “Piłsudski”. 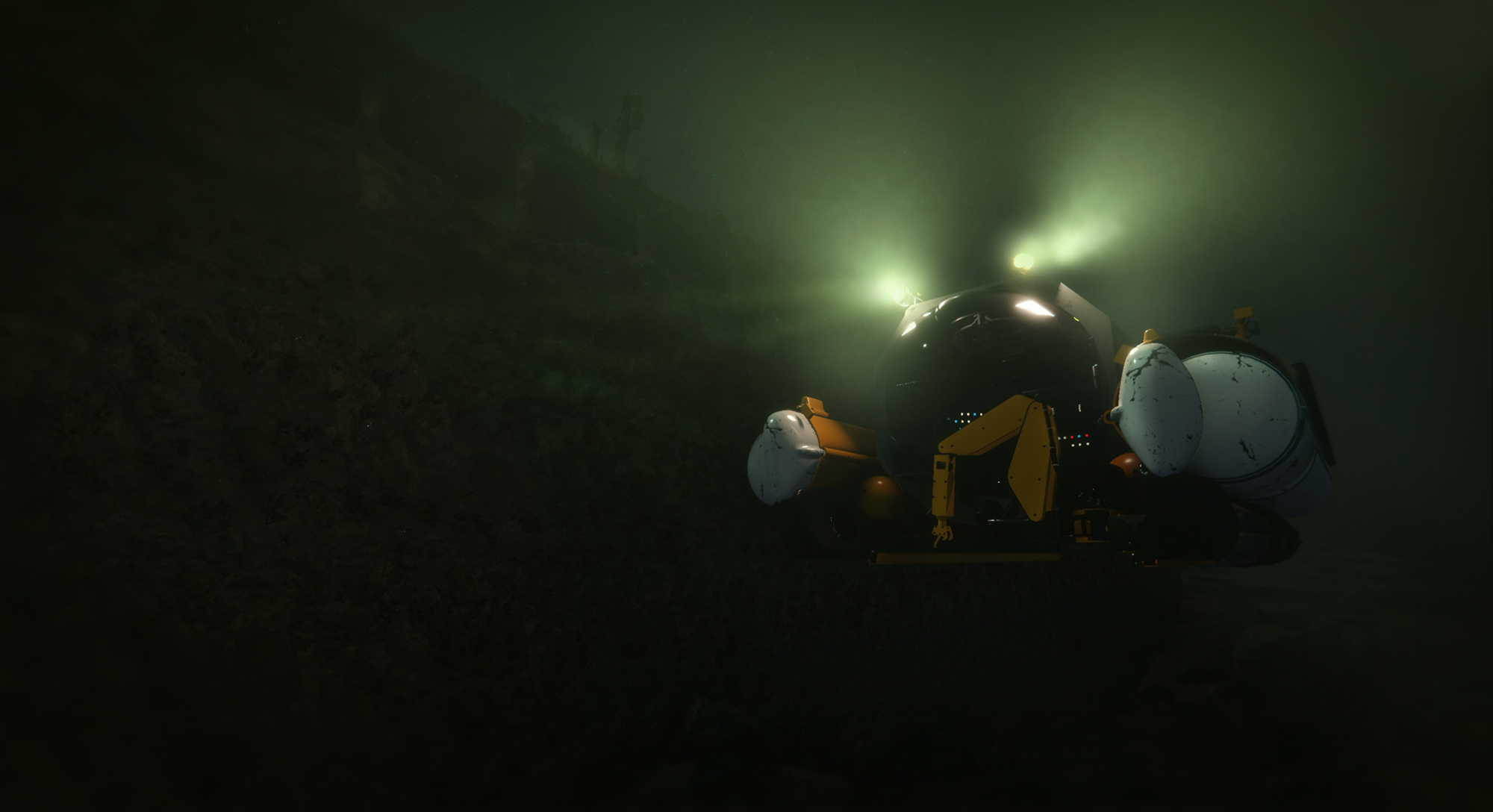 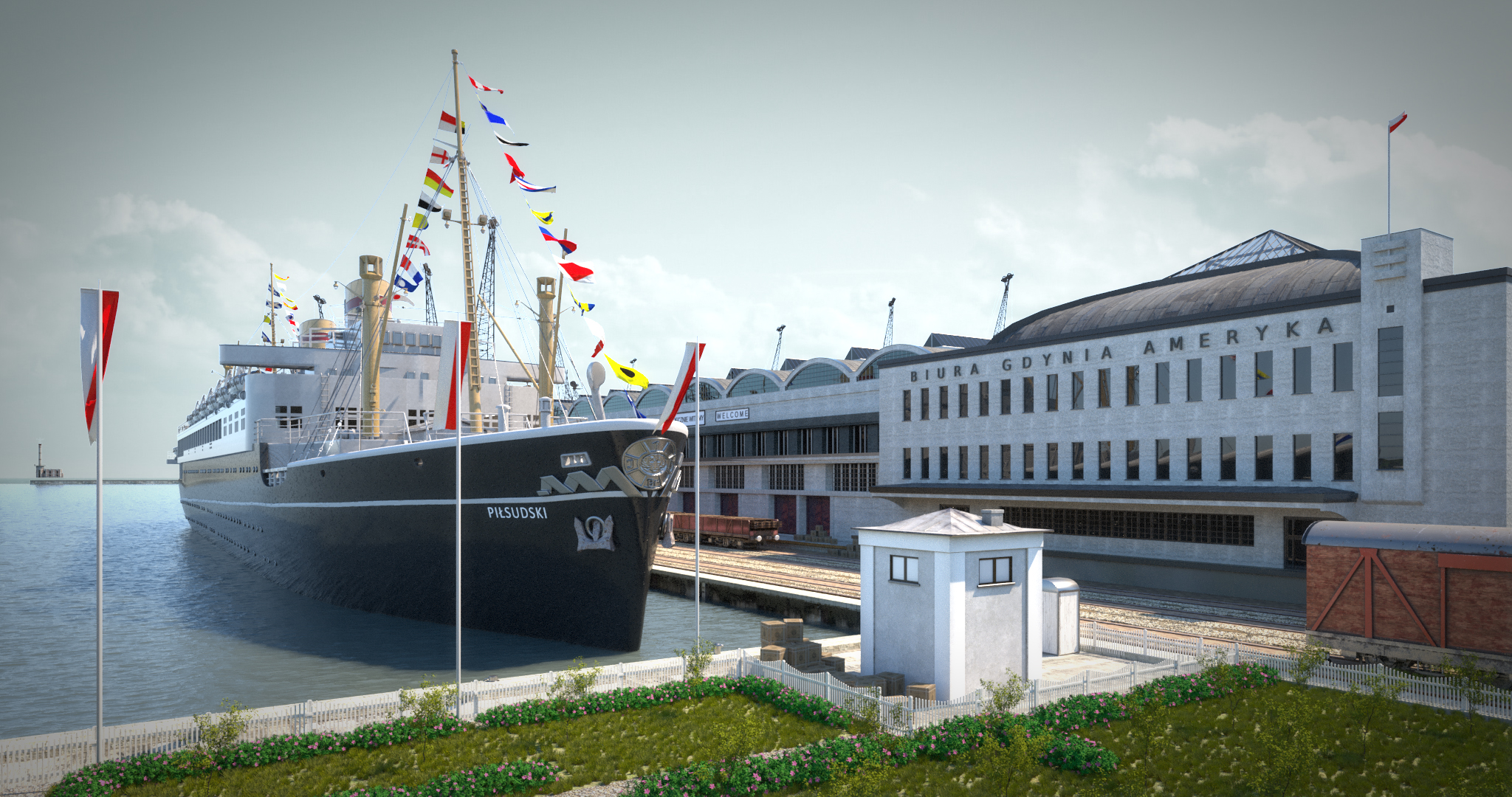